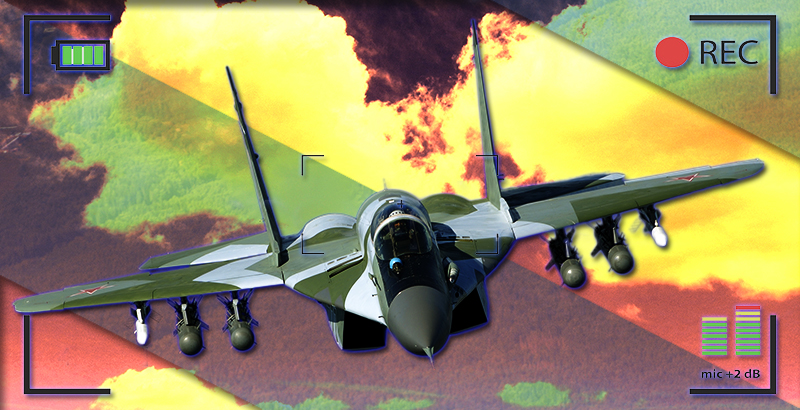 Some 40 ISIS terrorists and 10 military vehicles belonging to the group have been destroyed by Russian and Syrian airstrikes near the Syrian ancient city of Palmyra, according to pro-government sources.

The Syrian state-run news agency SANA says that ISIS targets were destroyed by the Syrian Air Force while local sources emphasize the role of the Russian Aerospace Defense Forces. In any case, there are no doubts that both Syrian and Russian combat aircraft operate in the area.

However, the high intensity of airstrikes has not resulted in a notable improvement of the military situation for pro-government forces. On December 15, ISIS terrorists encircled the key Tyas Airbase west of Palmyra and continued to develop the advance.

Very well, russian only need to kill another 4,960 terrorists. Killing 40 terrorirts per day means that within 125 days russian will be able to recover Palmyra…..good news. We hope syrian and russian do not lose Allepo again, but if its defense is simiklar to Palmyra, for sure, they will lose Allepo.

thesse terrosists stay nearby aleppo. at western borders of city.

you can’t be serious.

are you still laughing?

It reminds me of Michael Caine’s first statement after first blood in the film Zulu!

One campain terminates, Aleppo is under SAA control. Its time release units from Aleppo to east Homs, to fight ISIS jihadi wariors there. After inauguration of Trump, to be new US president, the fight against ISIS accelerates.US and Russia make a deal for common advance in ISIS war. President Bashar will not be a problem. Bed news for jihadis…

super! the ruaf and saaf destroy vehicles left by saa and russians.

If T-4 base doesn’t fall within next 48 hours, it’s over, the offensive is stopped, especially with russian special forces that arrived today. But, I’m more worried for Deir Ezzor… much more to loose and nowhere to retreat. Russia needs to make clear than another US “Mistake”in Deir Ezzor will be followed by missile strikes… aaaa whom are we kidding? better that SAA have a few MiG-29 ready in case… A-10s are slow.

Better to deploy S300 to provide long air cover to Deir Ezzor, along with deployment of Tor missiles and Pantsair system in the city.