It’s a demostration of power for the Russia’s “Western partners”. Russia shows that it can defend its military group in Latakia even from the Caspian Sea.

This act required cooperation from Iran and Iraq because missiles had to travel through their airspace to reach Syria. So, we could conclude Iraq was almost moved from the US zone of influence in the Middle East. 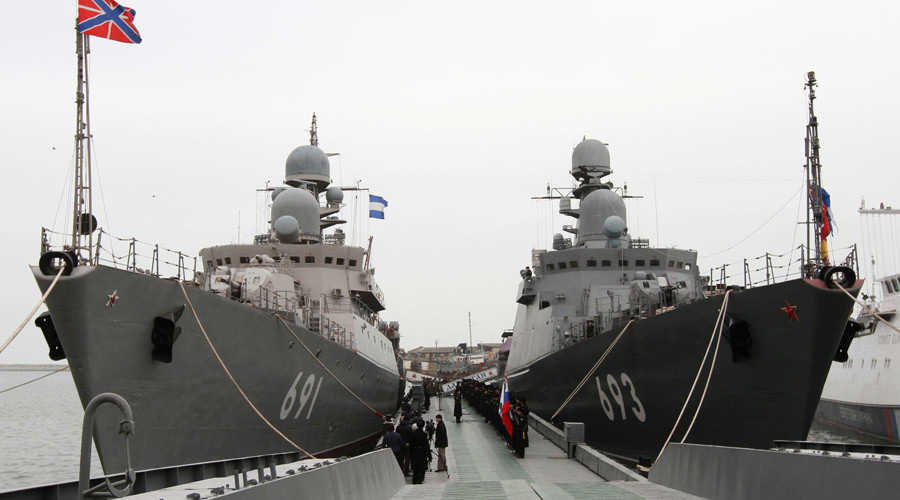 Russian Navy warships have fired 26 missiles at the positions of ISIS in Syria. The missiles were fired from the Caspian Sea.

The missiles flew some 1,500 km to reach the targets. The precision weapons hit all intended targets. It looks impressively: 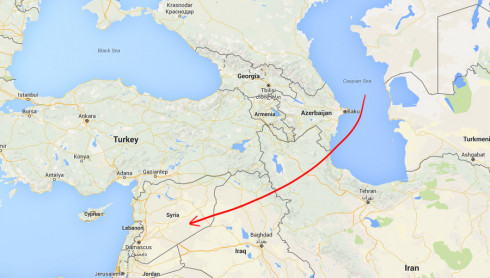