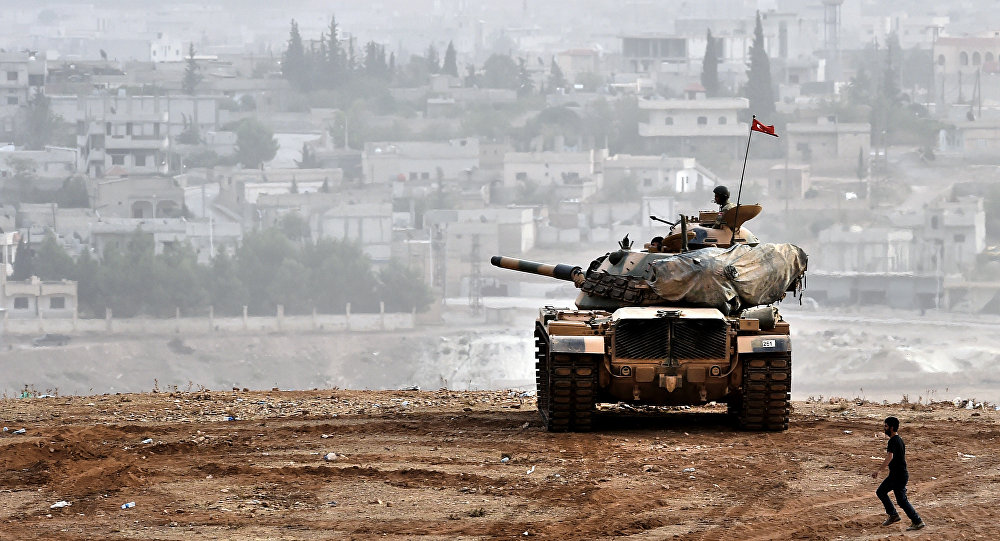 Turkish forces have neutralized 36 members of the Kurdistan Workers’ Party (PKK) in Turkey and northern Iraq, the Turkish military said in a statement on June 19. 26 of these PKK members were neutralized on June 17 and June 18.

According to the statement, airstrikes hit PKK positions, including weapons depots, in the Iraqi area of  Avasin-Basyan, and the Turkish areas of Silopi and Hani.

On June 11, Turkish President Recep Erdogan said that Turkish forces had launched a military operation against the PKK in the Iraqi areas of Qandil and Sinjar. However, so far, no active military actions or massive strikes have been carried out by Turkey there.