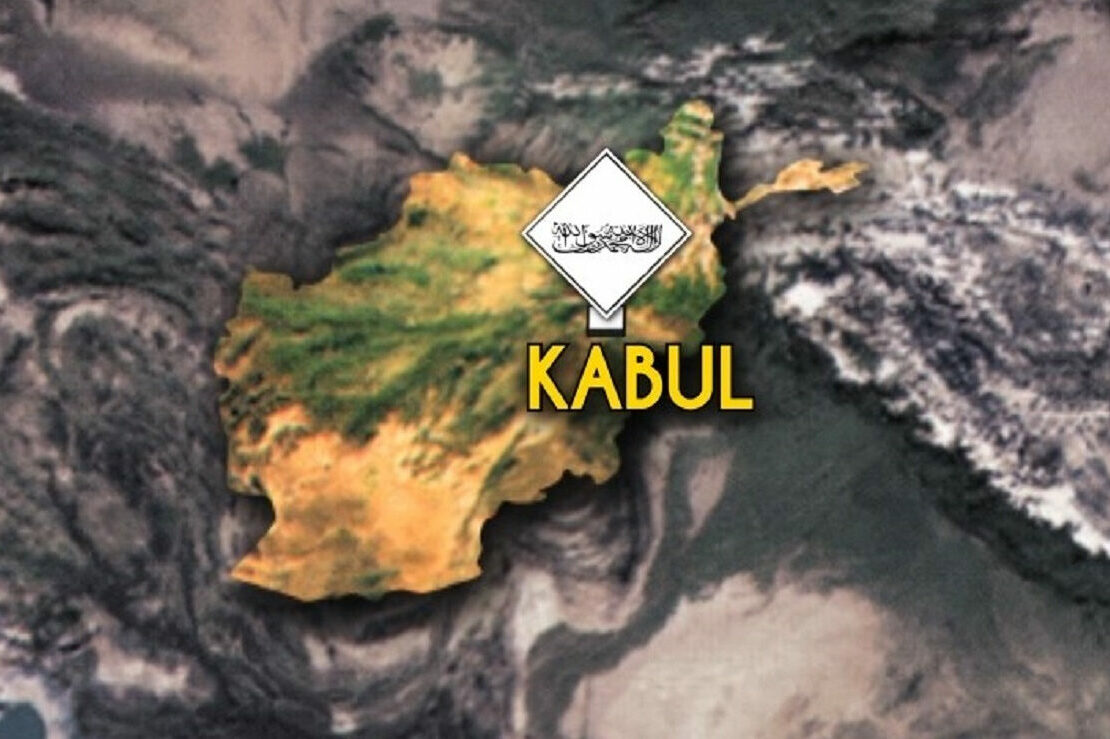 On September 30, at least 35 students were killed and 82 others were wounded as a result of a suicide bomb attack that targeted an educational center in the Afghan capital, Kabul.

The attack took place as students were taking a practice university entrance exam at the Kaaj education center, which is located in the predominantly Hazara neighborhood Dasht-e-Barchi. The Hazara is an ethnic minority group that has long faced oppression.

The United Nations mission in Afghanistan said on Twitter a day after the attack that the “majority of casualties are girls and young women.”

Zabiullah Mujahid, a spokesman for the Taliban, condemned the attack and called it “great horror.” The attack was also condemned by the United States and Iran.

Two years ago, the terrorist group attacked an educational center in Dasht-e-Barchi in similar fashion. At least 24 people were killed back then.

ISIS-K stepped up its attacks in Kabul, especially against the Hazara minority, following the Taliban takeover more than a year ago. Today, the terrorist group is without a doubt the most dangerous serious challenge facing the Taliban’s new regime.

They called it “great horror.” As they were behind it (ISIS-K, yeah right right…), history says otherwise, far right Sunnis (Taliban A.K.A Pashtuns, Wahhabis, ISIS, Al-Qaeda, etc) killed Hazaras in Afghanistan for decades.

Hazaras are Shia and they look more like Asians… I’m not joking that is why they killed (differ in terms of religious beliefs, cultural practices, social status, and physical appearances). I’m not going to talk about it too much but look it up (Hazara genocide/s) and which group was behind it (you wouldn’t be surprised at all).

Muslims killing Muslims!! Yippee. Keep it up guys!! The less of you vile shit stinking pigs there are in the World, the better!!

You don’t want to pull religion here clown, Christian killing Christian is worse than Wahhabis killing Muslims (Shia and Sunnis). Also, Christians killed a lot of Hindus, Muslims, and other groups around the world. Look at Ukraine…

I know your kind, oh just because most of the country is Christian doesn’t mean bla bla bal – STFU.

Again in this case it is ethnic fighting going by history.

Fuck off you pitiful, ignorant fetus and go crawl back into your dead mothers womb. Like I give a fuck what a clueless cunt like you thinks.

So this gang hasn’t done anything for two years. Where have they been?

This terrorist group is in the evil empire USA and isRealHell use and control. The us carried out this attack

No, it was Muslims you ignorant braindead hick.