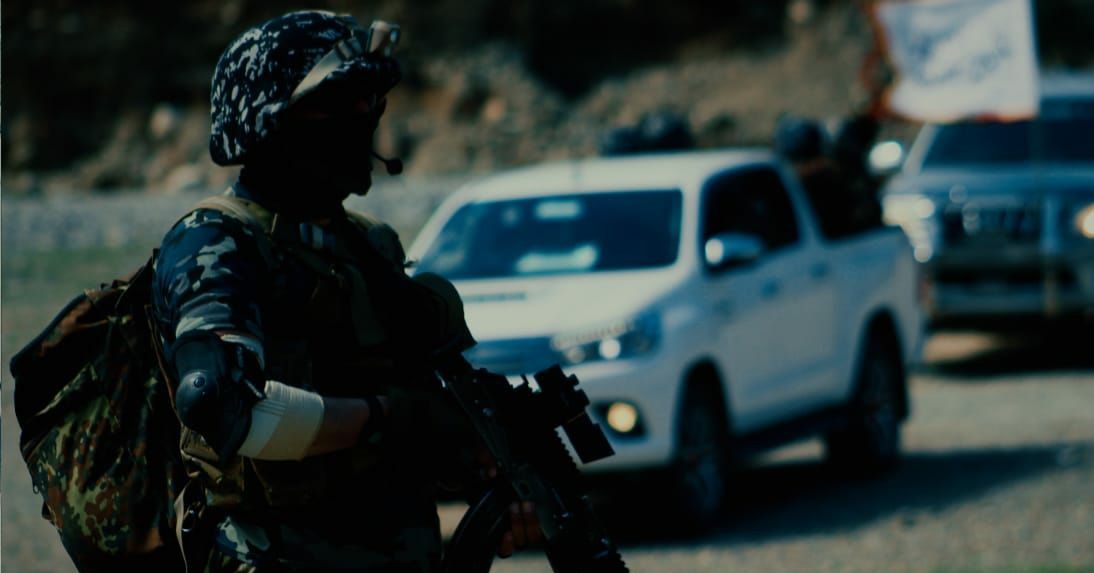 Illustrative image, Fighter of the Taliban

Heavy clashes are still ongoing in the northern Afghan province of Baghlan, where the Taliban launched a large-scale attack earlier this month.

On May 21, eight Afghan service members were killed in an attack by the Taliban on their position in the district of Guzargah-e-Noor, according to the TOLO News.

Abbas Tawakuli, commander of the Afghan National Army 217th Pamir Corps, told the TOLO News that six Taliban fighters, including a field commander, were killed and seven others were wounded during the attack. 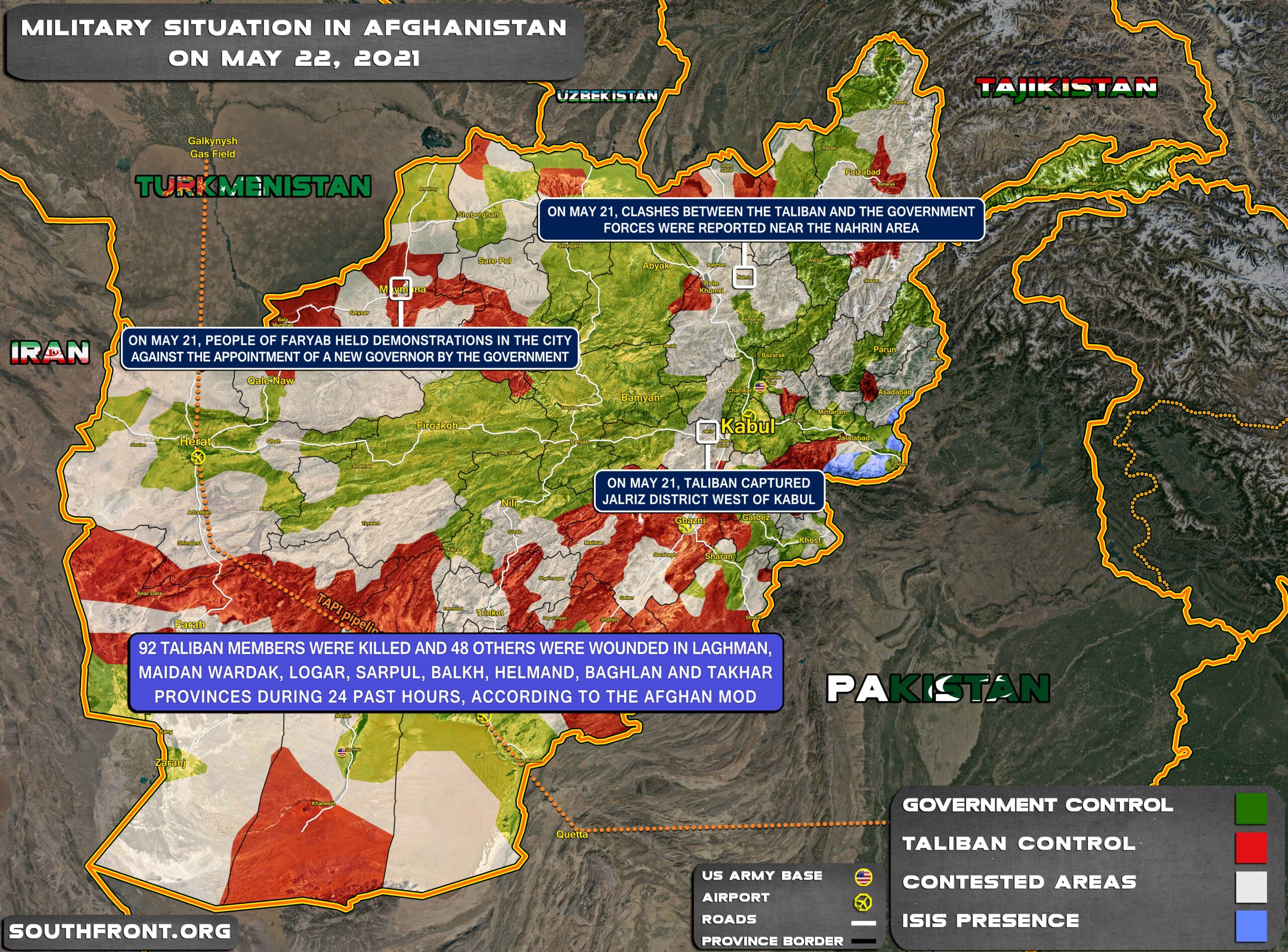 Meanwhile, the Afghan Ministry of Defense announced that 20 Taliban fighters, including a district governor named Amrullah, were killed in Afghan forces aerial and ground operations in the districts of Guzargah-e-Noor, Julga and Baghlan-e-Jadid late on May 21.

The Taliban stepped up its operations in Baghlan and other Afghan provinces after President Joe Biden’s announcement of a plan to pull all US troops from Afghanistan by September 11.

The violence in Afghanistan did not decline after a three-day ceasefire during the Islamic holly day of Eid al-Adha [from May 13 to 15].

This wont stop anytime soon – when US, and NATO minions, declare their (unilateral) mission victory and decamp from Afghanistan – a-la South Vietnam in 1975 – an Afghan civil conflict will rage on between the US installed regime and the militant Taliban, and the most aggressive of these warlord based factions will eventually prevail. Anyone interested in Afghan events can make an educated guess, based on recent past, on how this will all wash out.