On November 27th, the Iranian Intelligence Ministry announced the arrest of 8 CIA-linked individuals, who were allegedly trying to collect information on the recent protests in the country and convey it to the outside of the country.

State outlet IRNA cited the director general of the anti-espionage department of the Iranian Intelligence Ministry, who said that these individuals had received CIA-funded training in various countries.

“These elements that had received CIA-funded training in various countries to gather information under the guise of citizen-journalists had been monitored for quite a long time,” the official said, adding that they had received orders to attend the riots and to prepare exact reports, especially videos.

“Six of them were arrested while attending the riots and carrying out orders of [US’s] intelligence services and two others were identified and apprehended while trying to … send information abroad before they could leave the country,” the official added.

Iranian officials and Iranian media maintain that the protests were predominantly peaceful, with them turning violent in some cities due to attempts of foreign-orchestrated rioters who took advantage of the situation.

“The people foiled a deep, vast and very dangerous conspiracy on which a lot of money was spent for destruction, viciousness and the killing of people,” Khamenei said, quoted on state television.

Officials in Iran have confirmed five people were killed and so far, announced about 500 arrests, including of some 180 “ringleaders”. Both Human Rights Watch, which is based in New York, and Amnesty International claimed that the death count stood at more than 100.

This isn’t the first time Iran claims that it has arrested individuals linked to foreign intelligence.

In late July 2019, the same director-general for counterintelligence announced that 17 professional spies working on behalf of the CIA were arrested in the country. Some of them were even sentenced to death.

“The identified spies were employed in sensitive and vital private sector centers in the economic, nuclear, infrastructural, military and cyber areas… where they collected classified information,” the unnamed official said in a statement.

Iran occasionally announces the detention of people it says are spying for foreign countries, including the US and Israel.

In June 2019, Iran said it executed a former Defense Ministry employee convicted of spying for the CIA.

In April 2019, Iranian Intelligence Minister Mahmoud Alavi said Iran uncovered 290 CIA spies inside and outside the country over the past several years.

Reports such as this are somewhat customary, and they are also usually accompanied by little evidence. In some cases, they could be a way for Iran to establish the image of the “enemy” so as to improve national morale in the struggle against the Washington-led establishment. Regardless the real number of detained CIA operatives in Iran, the US activity to destabilize the country is an open secret.

They should all be executed for the sake of humanity and to keep the peace.

I got curious about Amnesty Intl’s bias and looked at the archive of their reports. It was 2004 when they drank the Kool-aid. In 2003 and earlier that wrote scathing reports on Israel criticizing indiscriminate killing of civilians and assassinations and routinely wrote about the KSA’s abuses. Then in 2004 they went hysterical about Iran and Syria and went softball on Israel.

During the times when Israel / KSA went off their ‘enemies list’ they would write about those countries but along the lines of ‘so-and-so prisoner of conscience’ or ‘unable to travel’, close to yawn issues compared to the fiery darts they threw at Iran / Syria. Likewise 2003 and earlier they would do the same milder stuff about Iran. This allows the Neocons to claim that Amnesty is either balanced or even anti-Israel.

AM Hants
Reply to  chris chuba

Isn’t Amnesty funded by Soros and friends? So no bias there. How does Soros and the NED operate over in Syria, Hong Kong, Bolivia, Ukraine, Venezuela, Iraq, etc, etc, etc?

‘… “Another Soros-financed NGO active demonizing the Assad government as cause of all atrocities in Syria and helping build publc support for a war in Syria from the US and EU is Amnesty International. Suzanne Nossel, until 2013 the Executive Director of Amnesty International USA, came to the job from the US State Department where she was Deputy Assistant Secretary of State, not exactly an unbiased agency in regard to Syria” ~ William Engdahl for New Eastern Outlook…’ https://21stcenturywire.com/2016/04/22/george-soros-anti-syria-campaign-impresario/ 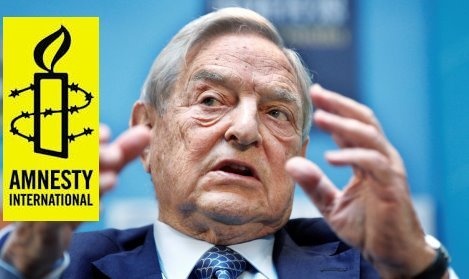 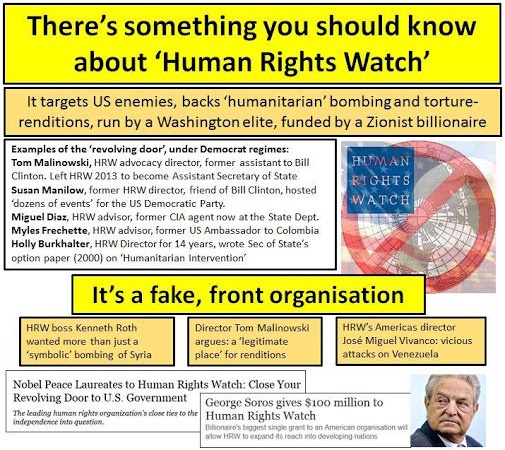 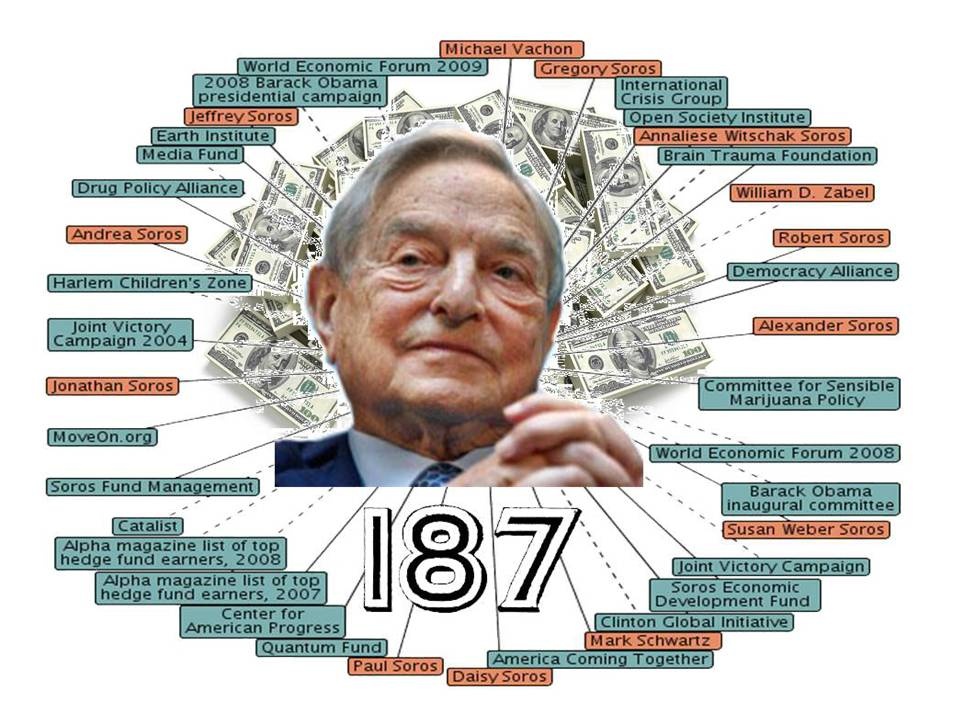 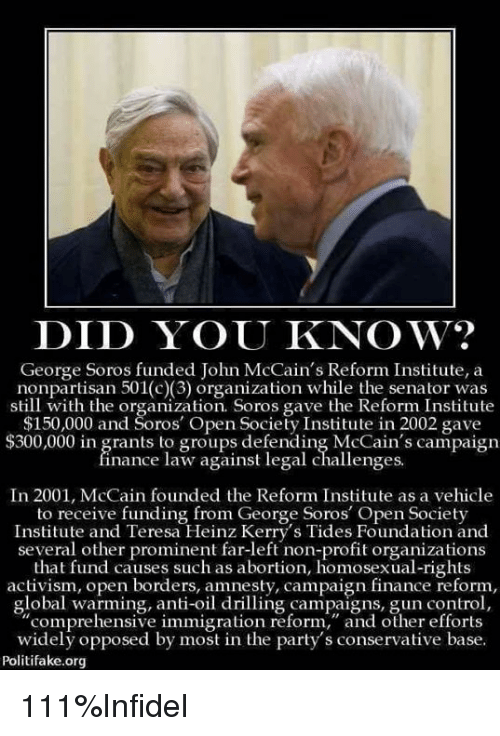 “Iran claims that it has arrested individuals linked to foreign intelligence.”
“Iran occasionally announces the detention of people it says are spying for foreign countries, including the US and Israel.”
“Reports such as this are somewhat customary, and they are also usually accompanied by little evidence.”

are typical of Western corporate media phraseology advancing the official narrative. The correct, neutral word to use if a journalist is not trying to feed the narrative would be “alleged.” The article also cites the Times of Israel as a source.

If the author had done just a little digging with internet searches, he could have found out that the Intelligence Community itself admits that China and Iran have been very successful in rolling up CIA espionage activities in those countries, and that those techniques originated in Iran. Not to mention the banner picture on that Times of Israel article features supporters of Maryam Rajavi, leader of the MEK. So Iran’s allegations have enough credibility that they should be treated with neutrality rather than being disparaged.

How does anyone believe this videos of “spies” that confess to their crimes on Iranian television?
The mullahs regime murdered unarmed Iranian protesters in cold-blood. Now they bring stupid excuses.

Surprised it is not more, considering how the CIA and NED work?