Some 32 fighters loyal to the Saudi-backed Hadi regime were killed and 91 injured in Yemen on Sunday. According to the Yemeni al-Masirah TV channel, the casualties were inflicted during clashes in the provinces of Ma’rib, Jawf and Bayda. The Houthi alliance also took control of a number of hills in Rabi’a area in Ma’rib.

In a separate development, the Houthi alliance launched a ballistic Zelzal-3 missile at a Saudi military camp in Najran, located in Saudi Arabia. The Saudi military claimed that the missile was intercepted. 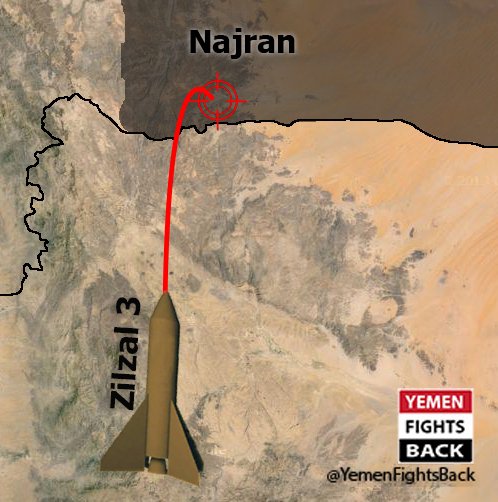 Saudi tanks run 1 million to 7 million . Kornet missiles run less than 10 thousand. The math does not work. The Saudi will keep doing the wrong thing until the money runs out .

That’s what the House of Saud has always done. They just haven’t been in danger of running out of money until now. Remember their attempt to make Saudi Arabia a major wheat exporter? They are the living embodiment of ‘More money than sense.” When they run out of money to bribe their populace into quiescence because of their excessive oil production and this ridiculous incursion into Yemen, then things will get fun.