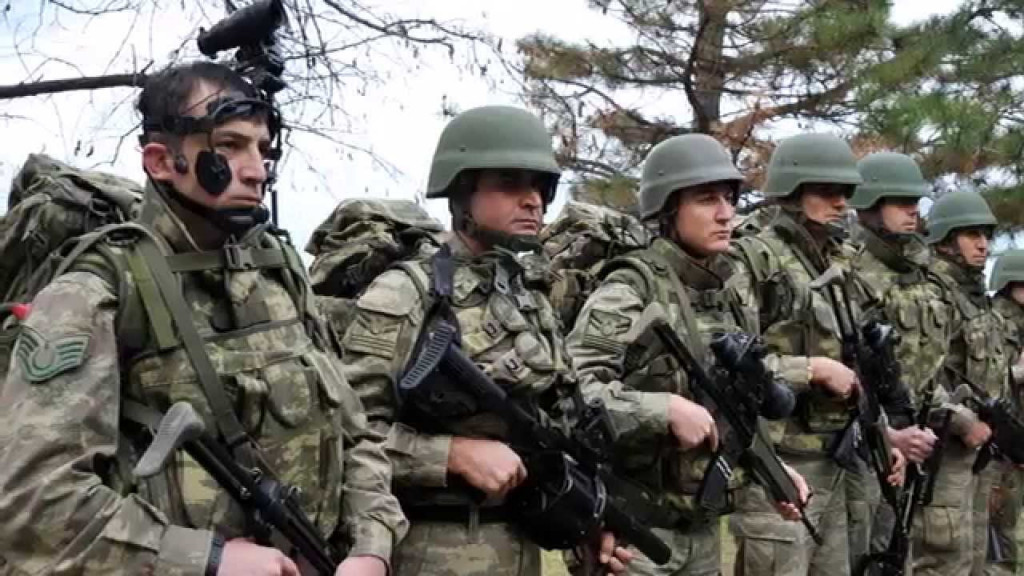 According to the military’s website 179 militants were killed in Sirnak province’s Cizre district, 27 in Siliopi, and 55 in the Sur district of Diyarbakir province, adding that they had also defused dozens of improvised explosive devices in the three districts, which have been under curfew since December. The majority of the provinces’ population is Kurdish. They also destroyed a school that was allegedly being used by militants for training. This region is stronghold of the PKK, which Turkey and NATO consider as a terroristic group. The Turkish president Erdogan insists on continuing the operation until the area is free of Kurdish militants.

The PKK group, outlawed in Turkey, has been struggling for independence of Kurdish-dominated regions in the southeast. Kurdish rebels seek to create a sovereign state in territories belonging to Turkey, Iraq and Syria.

and why is Turkey part of Nato if they are allowed to kill minority groups that want a voice and govern themselves in a small part on the border regions. Is Nato not all pro self governance and independence and freedom and all that nice stuff we all desire? was that not the reason for all the north africa and middle east green revolutions?

murat
Reply to  what now

Killed 300 teens under 18 who defended their self and their family, well done Turks, killed 300 teens and kids which leads to have a sympathy for PKK among all teens, I will assure you it will cause thousands of them to join PKK soon. you attack Kurdish cities by heavy artillery, armed vehicles, and helicopters to destroy all city and killed hundreds of civilians to arrest or kill a few teens that you accuse them of being PKK? The amount of solideris, armed vehicles, heavy artillery and … shows that you are fighting a very big community, you are fighting all Kurds not only PKK, you are afraid of Kurds in Iraq and Syria, you are afraid of Kurds who are conquering your ISIS, that is all, all of the world know Turks now, hope they kick Turks out of NATO.