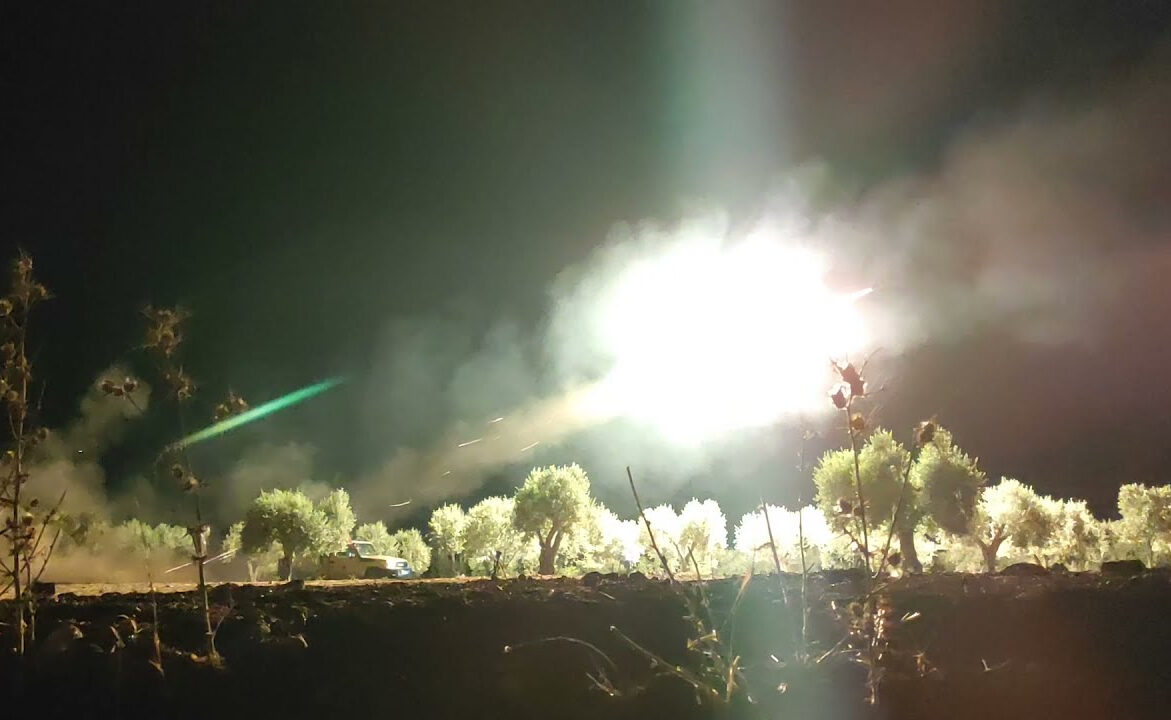 On January 20, a salvo of rockets hit the center of the Turkish-occupied city of Afrin in the northern countryside of Syria’s Aleppo.

The rockets were reportedly launched from a small pocket of land in southern Afrin held by Kurdish forces, namely the Syrian Democratic Forces. The Syrian Arab Army is present in the pocket along with a few units of the Russian Military Police.

Kurdish forces may have carried out the attack to commemorate the fourth anniversary of the Turkish invasion of Afrin that began on 20 January 2018.

A few minutes after the rocket attack, a number of artillery shells were fired from the Kurdish-held pocket at the town of Xezwe which is located some 15 kilometers to the south of Afrin city center.

The Turkish military and its proxies responded to the deadly rocket attack by shelling the Kurdish-held pocket in southern Afrin. Material losses in civilian properties were reported as a result of the Turkish shelling. A child was also wounded.

Last year, several rocket attacks targeted Afrin city. The deadliest attack was on June 12. The attack, which targeted residential areas and a hospital, claimed the lives of at least 22 people and wounded more than 20 others.

The Turkish invasion of Syrian Afrin….