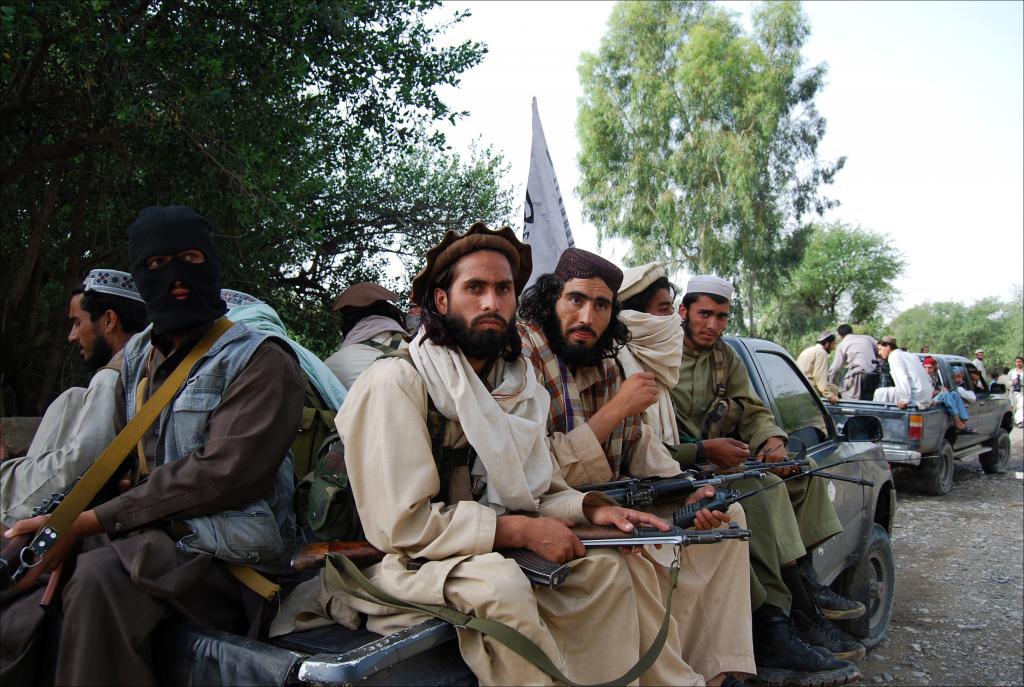 On May 1, at least 30 soldiers of the Afghan National Army (ANA) went missing in the southeastern Afghani province of Ghazni after an attack by the Taliban.

According to the TOLO News channel, the missing soldiers were manning a checkpoint in the area of Arzoo which was raided by Taliban militants.

Zabihullah Mujahid, a spokesman for the Taliban, confirmed that the group’s militants captured a large garrison as well as a checkpoint in Arzoo. The spokesman claimed that 20 soldiers were captured along with their weapons.

Earlier this week, the ANA announced that it had eliminated 118 militants of the Taliban and had wounded 30 others in a series of operations in seven different provinces, including Ghazni.

As US forces conduct their historical withdrawal from Afghanistan, the situation in the country continues to spin out of control. 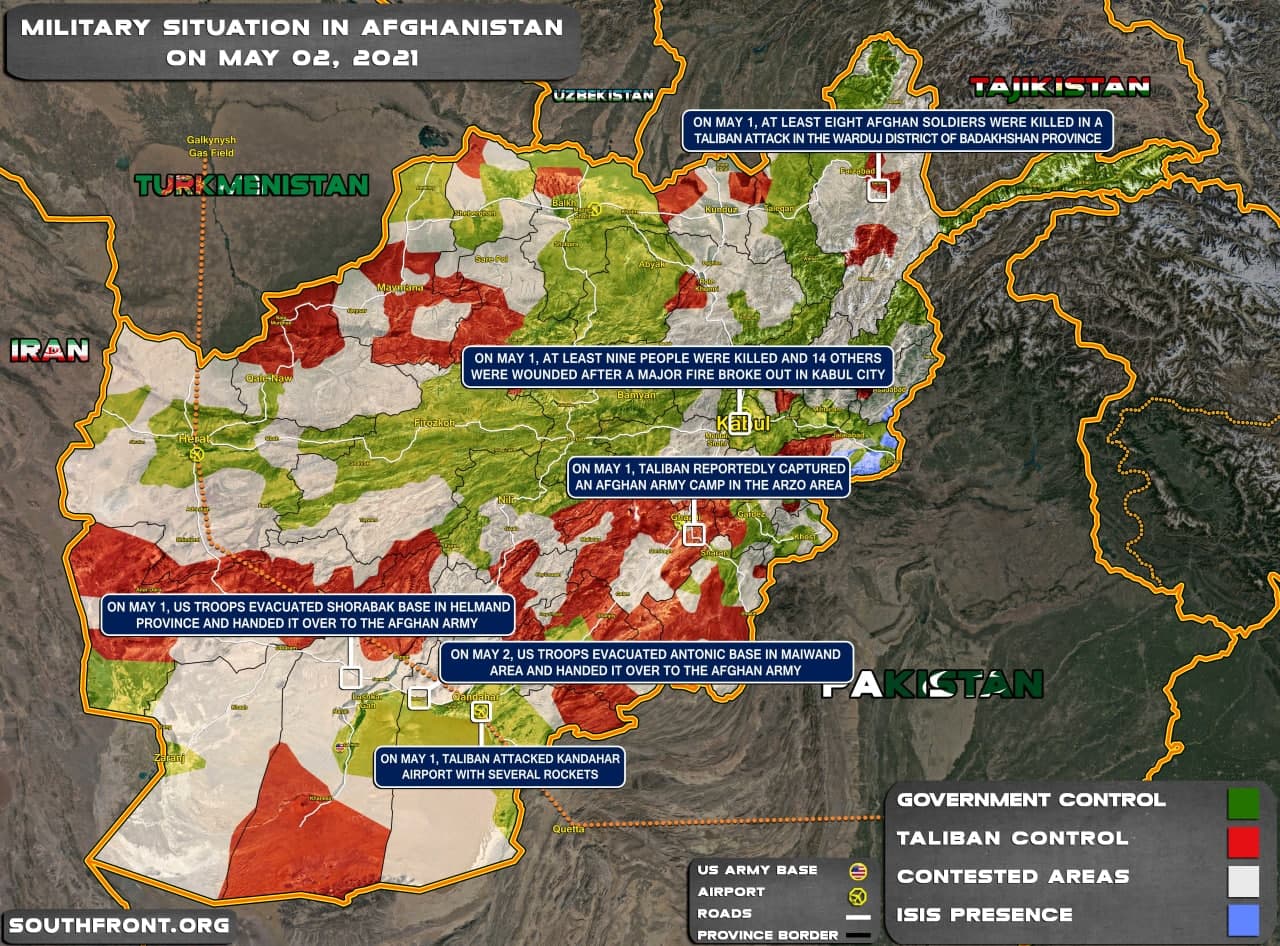 The TOLO News estimates that 226 civilians and military personnel have been killed by the Taliban since April 14, when President Joe Biden announced a plan to pull all US troops from Afghanistan by September 11.

The situation in Afghanistan may explode once US forces are out of the country. The Taliban is yet to reach a workable political settlement with the government.

Looks like the Afghan army is well capable of standing up to the Taliban , well running is like standing but with big strides. Once the US pulls out how long before a lot of those white and green areas slowly turn red.

That map was created by the same people who justify sticking around in the SyRaq for the ISIS threat pretext. They’d never leave John……..Eric Prince got a bonanza going over there. For Iran though, this is a great snug fit on its eastern borders (fukkin god send)…….no matter which way yous cut it, better their blood and treasure than Iran’s any ghaad dhang day. Saddam gone and now these wahabbi talibunnies being liquidated for free…….shit I ain’t complaining…..lol

On our news tonight basically from the States which I concluded that they were giving excuses and reasons to return if and when the Taliban do this .. that .. whatever … They have no intentions of pulling out or staying out , whichever they can get away with/ Had some woman tell me today that Biden is the greatest because he is getting ALL US troops to return to the US. No amount of explanations changed that.. If and when they do pull out we shall see what happens.