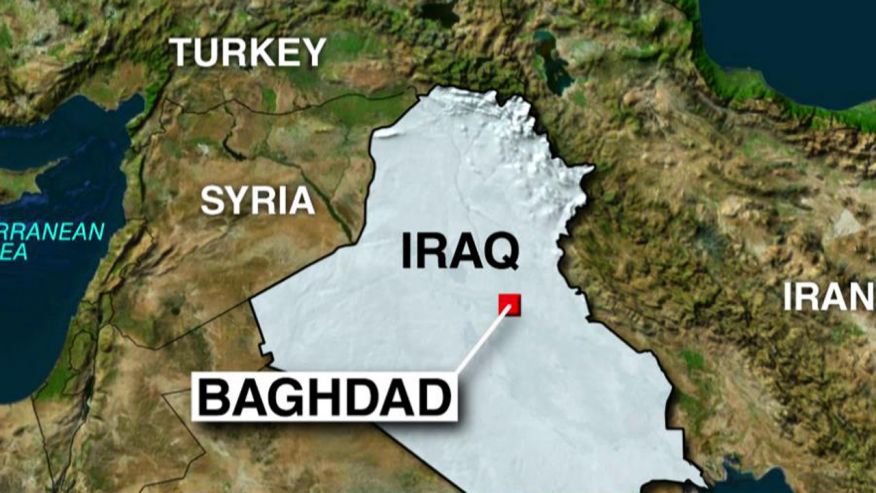 On Monday, January 18, several western media sources reported that three Americans were kidnapped by militiamen from an apartment in the capital Baghdad. A statement from the Baghdad Operations Command confirmed that “three people with American citizenship” who were employed as contractors at Baghdad International Airport were abducted in the capital.

Western media reported that the three Americans were seized by Shiite militiamen in the Dora neighborhood in southern Baghdad- an area from which they were taken is controlled by Shiite militias, including Iran-backed Asaib Ahl Al-Haq, or League of the Righteous.

On the other hand local reporters have gave another insight into that event. It seems ‘trusted’ western media carefully distort the interesting part of the news event. The local reports said the Americans were taken from a second-story apartment that was a well-known brothel of that area. The Police also said that the apartment was a brothel. A resident of that apartment building said that since it was a brothel, the place had been frequently raided by Asaib Ahl Al-Haq. He also said to local reporters that he witnessed a part of the raid that was over quickly at the late of the night.

The Baghdad Operations Command stated that the apartment is “suspicious”. Another report said that agents had raided the apartment in the wake of the kidnappings and found whiskey bottles but that the residence had been abandoned.

The local reporters said that the owner of the apartment is called Abu Maria who is known for throwing illicit parties.

According to The Bureau of Investigative Journalism, two of three missing US civilians kidnapped by alleged Shiite militia forces in Baghdad at the weekend are believed to have been working on a “critical” multimillion dollar deal to train Iraq’s counter-terrorism forces in the fight against the so-called Islamic State. It has learned that a contract for US defense giant General Dynamics to provide services to Iraq’s government was quietly renewed by Washington without any formal tendering process towards the end of last year.

Probably true, shouldn’t be hidden, but it’s only relevant to the news story if the men were seized by accident. As noted in the article, “the place had been frequently raided by Asaib Ahl Al-Haq,” which leads to tne follow up question not asked, which is “what happened to others, presumably Iraqi, if like these, other men were seized in previous raids.