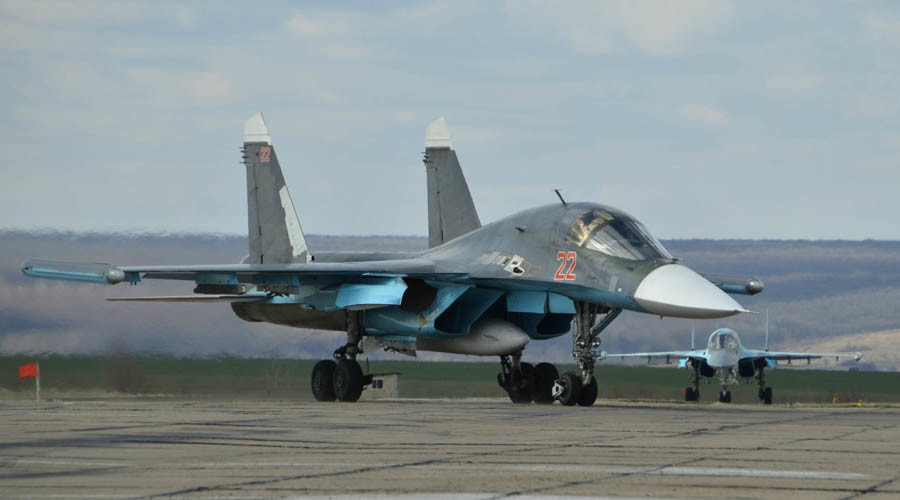 An accidental Russian airstrike killed three Turkish soldiers and wounded 11 others in the area of al-Bab in northern Syria on February 9, the Turkish General Staff said.

“Peskov said that Russia and Turkey will jointly investigate the deadly incident. The Kremlin spokesman told Sputnik that Putin told Erdogan that Turkish soldiers had died as a result of non-coordination of coordinates during Russian military jets’ strikes in Syria.

The Russian and Turkish presidents held a phone conversation earlier on Thursday. Putin expressed condolences to Erdogan over the deaths of Turkish soldiers near Syria’s al-Bab, the Kremlin said earlier. They also agreed to expand military coordination during the operation against militants from Daesh and other extremist groups in Syria,” the Russian state-run news agency “Sputniknews” reported.

The Russian Defense Ministry has also confirmed the incident and the head of the Russian General Staff, Valery Gerasimov, had a phone conversation with his Turkish counterpart, Hulusi Akar.

“Russian bombers have been carrying out a combat mission destroying Daesh positions in al-Bab area. The chiefs of the [Turkish and Russian] general staffs agreed to closer coordinate joint actions and exchange information about the situation on the ground.”

Good job! At least the blood of some Russians is avenged..

I am not sure whether this is accident or not.It doesnt matter.Turks got what they deserve.

i dont buy the story of accident bombing

Well , maybe it was accidentally on purpose. Either way payback is a bitch as they in my part of the wood . LOL

With SAA and FSA lines meeting up around Al Bab this was bound to happen. Also a fire fight was reported between the two at Abu Zindin village just SW of Al Bab. An accident or Russia is letting Erdogan know “You better keep your FSA dogs on a leash”

more the merrier, accident or not…

Estrogen knows that he owes Putin. I was surprised that it took so long to settle the score. I am still awaiting the occasion when a Russian pilot experiences a “technical problem” that results in the shooting down of a Turkish plane. It’s coming.

Wars are often fought to promote and protect the careers of political leaders. Obviously what’s happened here is that Erdogan or Trump used their jew mind control agents to cause a false flag incident, – the Russia Aviator probably believed he was letting fly a golden goose, – both Trump and Erdogan can now show their true colours enhancing their popularity at home and abroad. The Communists were the same, 1968-9 my Comrades (Australian Communists Party) threw me under the bus so my closest associate, Comrade Dave Lofthouse could cosy up with the Australian Government and be allowed to adopt a baby previously banned because the was a Communist, that’s what I was worth to them, very short sighted they were, same as Erdogan and Trump today, my Salafist Brothers are the only people worthy of trust and the SAA, pity that they can’t get along in al-Bab, we’d make short work of the worthless FSA.