According to the Qatari Armed Forces, retaliatory attacks of the Yemeni Forces have claimed lives of three Qatari soldiers, fighting on the side of the Saudi Army. 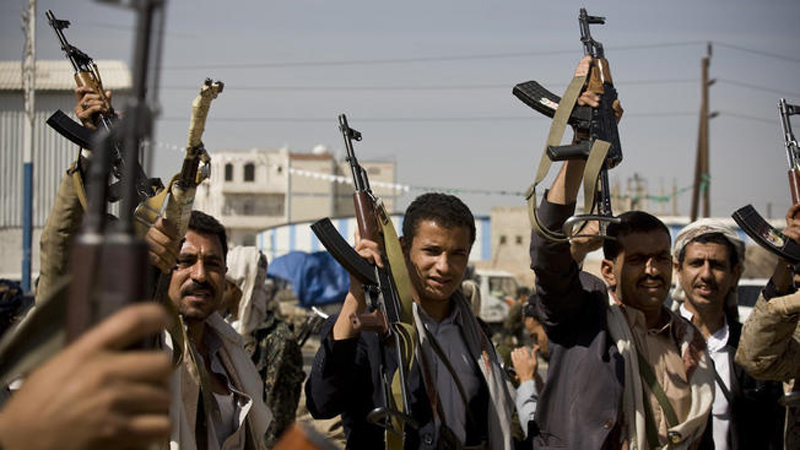 Three Qatari soldiers, who fought on the side of the Saudi Army, were killed during retaliatory attacks by the Yemeni Forces on Monday night, the PressTV information website reported on Monday, citing the Qatar‘s Armed Forces. There is no information about how or when they were killed, as well as no official comment was made by the country’s government.

Earlier in the day, six Saudi soldiers were killed by Ansarullah fighters and army units of their allies. The Yemeni Forces gunned down four snipers in the province of Najran and killed two others during shelling of military positions in the Saudi province of Assir.

The retaliatory attacks came after three children and three women were killed during Saudi mortar attacks on residential areas in the city of Taizz in the southwest of the country.

Since Saudi Arabia launched its airstrikes on Yemen in March last year, about 10,000 people have been already killed.