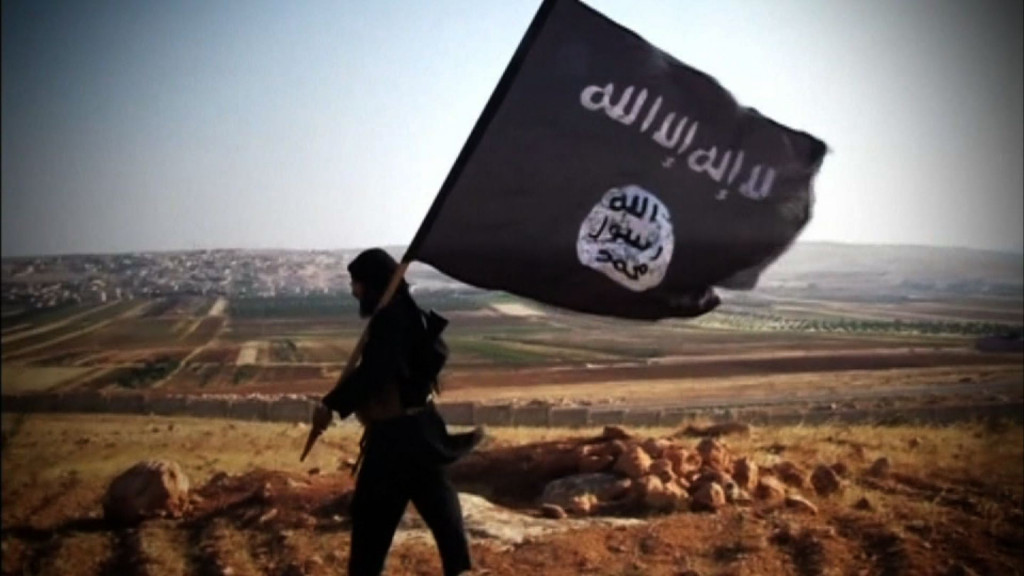 The massacre took place in the region of Deir ez-Zor. Local residents told Sputnik that 280 people have been killed on Saturday, after Russia had delivered a humanitarian aid earlier.

“The horrific massacre carried out today by ISIL militants in al-Bagilya in Deir ez-Zor. 280 victims, including women, children and old people. Reason — cooperation with the Syrian army,” a local source says.

According to earlier information, the extremists are getting closer to the northern tip of Deir ez-Zor.

Following the massacre, Syrian Armed forces liberated al-Bagilya settlement. This was reported to Sputnik on Sunday by the governor of the Syrian province Deir ez-Zor

“ISIL militants entered in the village of al-Bagilya… last night and perpetrated a massacre of whole families. For this reason the army headed to this region to save the population. There were clashes with ISIL militants, they suffered significant casualties, the rest succeeded to flee to the neighboring areas controlled by ISIL,” Mohammad Qaddur Ajnyyja said.

Earlier in the day, sources familiar with the situation told Sputnik that Daesh jihadists could enter the village with the help of some 30 suicide bombers.