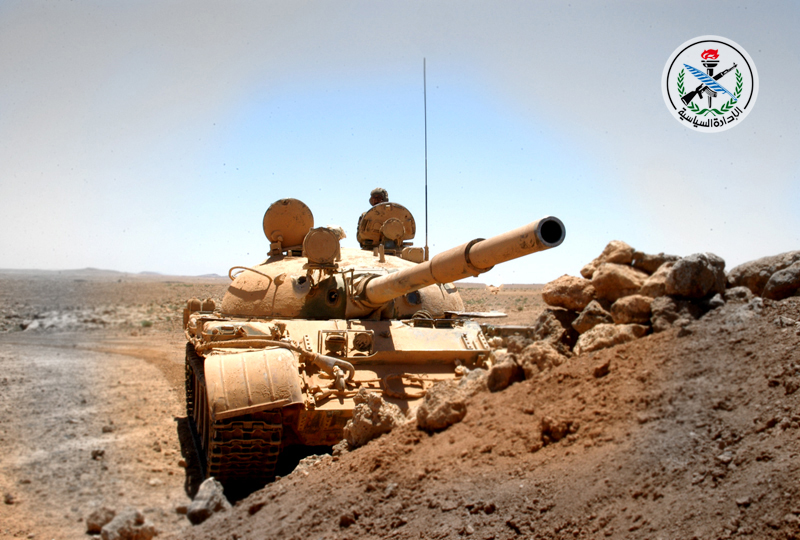 28 ISIS members were killed, 30 others were injured as well as a battle tank and two technicals equipped with machine guns were destroyed by the Syrian Army in clashes in the city of Deir Ezzor, according to the Syrian Defense Ministry’s statement.

The statement says that clashes took place in the cemetery area and the nearby quarters where ISIS members were trying to overrun government forces defenses. However, these attempts were repelled by the army.

You gotta admire the determination of these ISIS rats. They keep on attacking Deir Ezzor time after time after, like WWI soldiers charging into yet another battle of Ypres of the Isonzo. For no gain at all.

Ypres and Isonzo are different battles. In fact even different fronts

They must have lost thousands of fighters here. It does not seem like they will be succesful either.

I wonder if they are taking any drugs like captagon?

Probably. ISIS does not strike me as a club that cares much for the long term well being of its soldiers. Especially now that they’re losing.

They really are the closest analogy that has emerged to the Nazi’s. They hate and persecute certain minorities, use slavery on a massive scale, ruthless oppression, totalitarian rule of its citizens, it drugs its soldiers, a meteoric rise to power followed by a götterdammerung style collapse that will only end once the last leader gets caught or commits suicide from his last bunker.

Yes except for one strange thing: no attacks on Jews or Israel! If they are really Nazis, Israel should have been the first country they targeted

MAKES ME SO HAPPY WHEN I READ ARTICLES LIKE THIS! HAHAHAHHA!!!!