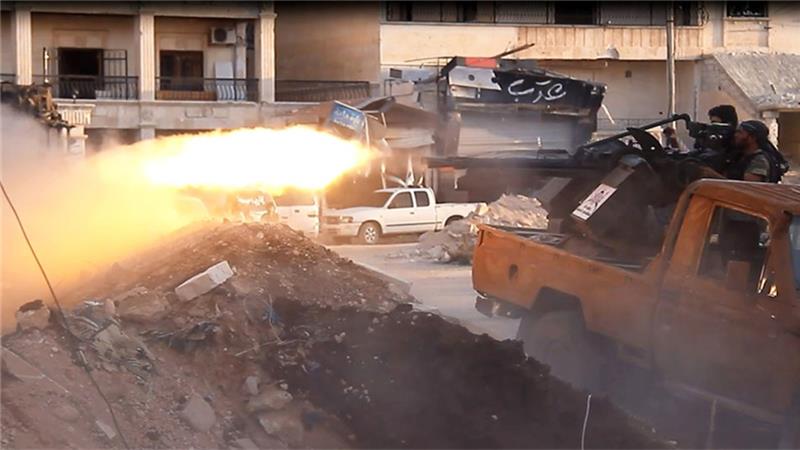 Lcoal sources report that 250 Jaish al Fateh and Fatah Halab have been killed in clashes with the Syrian army since the start of militant offensive in Aleppo city 4 days ago. A significant part of these casualties is result of the joint Russian and Syrian air strikes in the southern and western parts of Aleppo city.

We remind, recently, the Syrian army has regained some areas that had been captured by the militants in southwestern Aleppo.

yesterday you reported 800 deaths in a single day and now 250 in 4 days what kind of mathematics is this?

The FSA is a coalition of a large number of terrorist fractions. these 250 mentioned here are just the ones from Jaish al Fateh and Fatah Halab terrorist formations. The 800 deaths figure refers to all the many other terrorist formations combined (into the big FSA terrorist jihadist coalition). There’s your explanation.