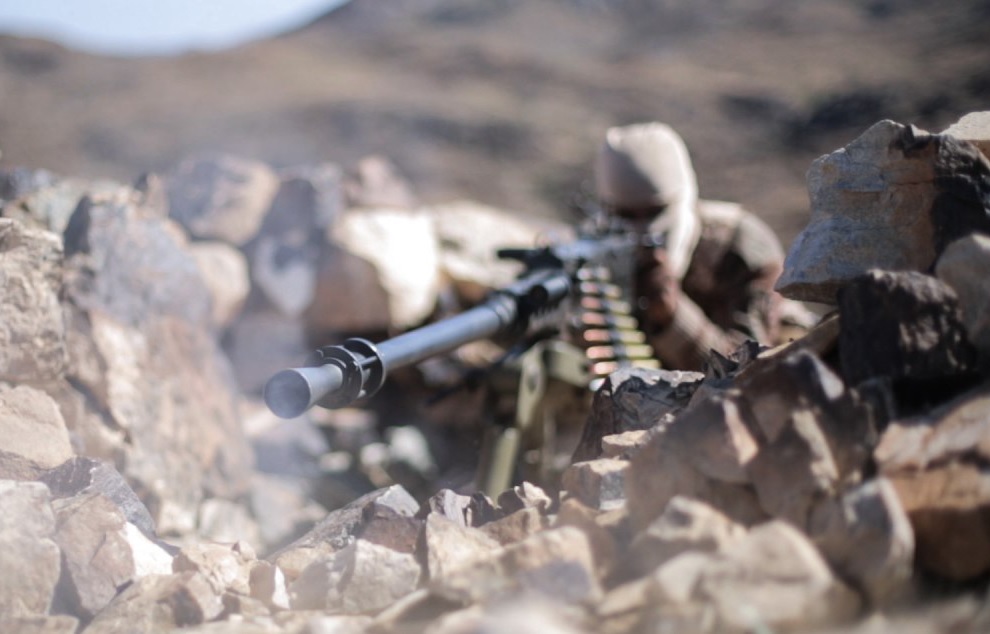 On June 2, three Syrian civilians were killed and 21 others were wounded when a bus that was carrying them from Aleppo to Deir Ezzor was ambushed by armed terrorists.

The ambush took place near al-Sholah, a crossroad town in the western countryside of Deir Ezzor. The terrorist targeted the bus with machine guns and rocket-propelled grenades before fleeing towards the western Deir Ezzor desert.

The Director of Health in Deir Ezzor, Dr. Bashar al-Shuaibi, told the Syrian Arab News Agency that the civilians wounded during the attack were taken to al-Assad Hospital in Deir Ezzor city. 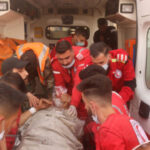 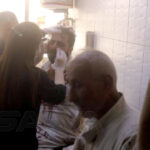 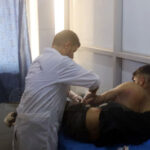 ISIS cells were most likely behind the ambush. The terrorists are known to be present and active in the western Deir Ezzor countryside.

In order to avoid any costly confrontation with the SAA, ISIS cells have apparently moved their activities to the western countryside of Deir Ezzor.

The SAA and its allies could expand their operation to include ISIS’s areas of influence in the western Deir Ezzor countryside in response to the al-Sholah ambush.

Isis never seems to act against Israeli interests. Funny that.