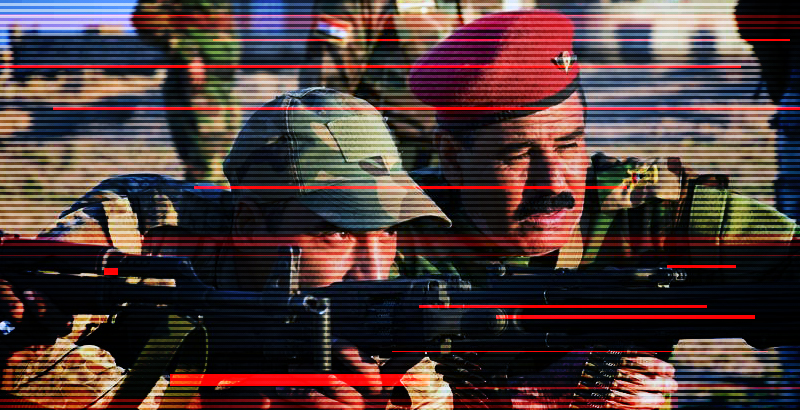 20 ISIS commanders and 50 members of the terrorist group have been killed near the Iraqi city of Mosul, controlled by terrorists, the Iraqi Defense Ministry said in a statement on December 16.

According to the statement, the terrorists were killed during a major meeting west of Mosul as resut of the Iraqi Air Force’s airstrikes.

Meanwhile, Brigadier General Yahya Rasool, the spokesman for the Iraqi Joint Military Command (JOC), announced that Iraqi security forces have liberated a half of the districts in the province of Nineveh from ISIS.

Is the twin-brother of Saddam Hussein fighting Daesh? , Look at the Foto.