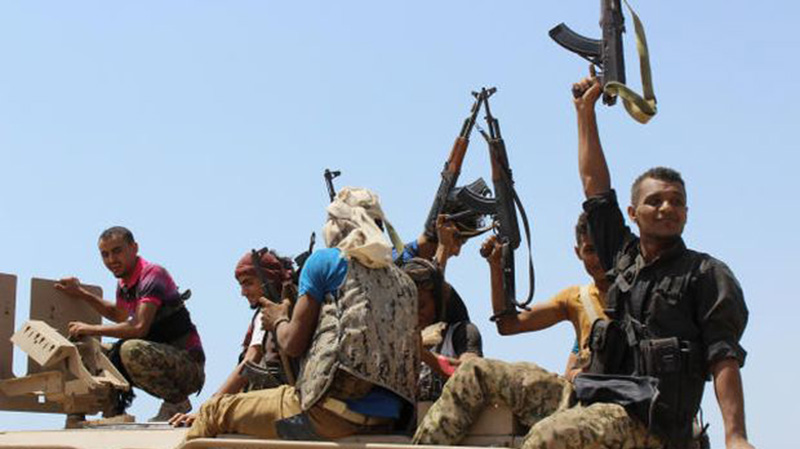 At least 20 Saudi troops were captured in heavy clashes with the Houthi forces near Jawf-Ma’rib intersection inYemen on December 29.

The Saudi-led troops were moving through Jawf-Ma’rib.

Also, pro-Yemeni sources report that tens of Saudi-led troops have been killed and dozens more injured in the clashes in the province of Ma’rib.

Meanwhile, the Houthi forces took control of the Al-Awa military base and the Al-Karba region in the province of Ta’iz. Al-Karba was the biggest stronghold of the pro-Saudi troops in Jbal al-Habashi the province.

KILL the bastards on the spot , don’t waste time looking after these western and gulf states cannibals .

It is good that the Saudis are useless at fighting. Does not matter how much US military crap they buy they will always screw up. The sooner their economy tanks the better.