Two US citizens have been killed in the Afghan capital of Kabul during clashes with ‘enemy forces’, the US the Department of Defense reported. 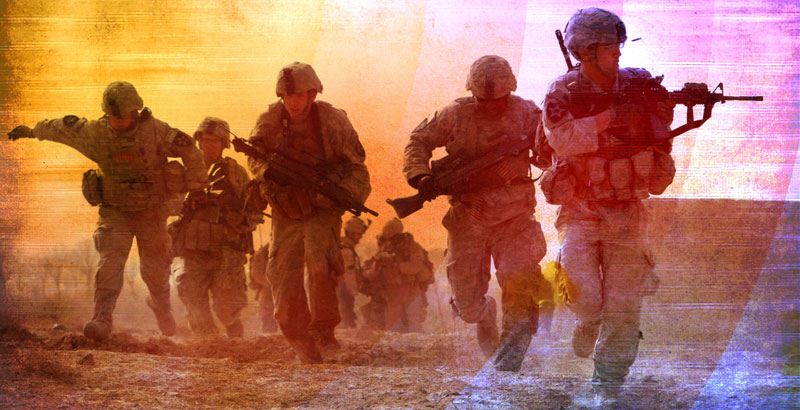 According to the Pentagon, two citizens of the US, a sergeant and a civilian employee of the Department of Army, lost their lives as a result of wounds, received in a clash with ‘enemy forces’ in the Afghan capital of Kabul.

According to the US the Department of Defense, both killed persons were supporting the US Operation Freedom’s Sentinel.

As the statement noted, Sauro was assigned to the Defense Ammunition Center, while Riney was attached to the Support Squadron, 3rd Cavalery Regiment.

A tense situation has persisted in Afghanistan since the 2001 US-led invasion in order to defeat the Taliban and al-Qaeda. Currently, the government forces are fighting the continuing Taliban insurgency in the country.