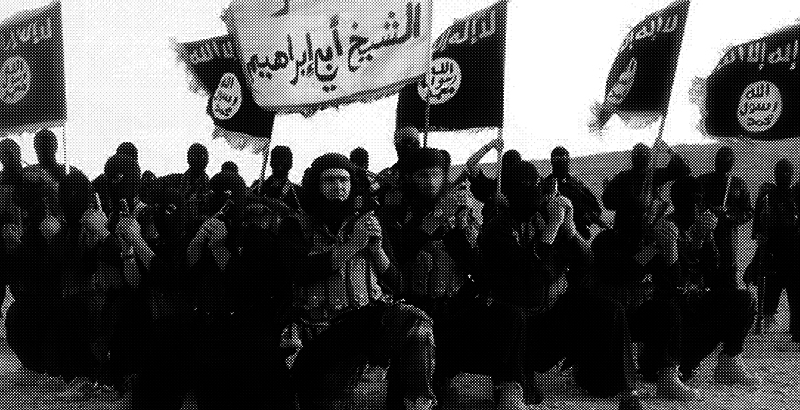 Few moments ago, the ISIS-linked news agency, Amaq, reported that the terrorist group had captured 2 Turkish soldiers in the village located west of al-Bab in the Syrian province of Aleppo.

The Turkish Armed Forces entered Syria earlier this year in order to prevent the Kurdish controlled areas from linking up and to build a buffer zone under its protectorate in northern Syria. Now, Turkey-led forces and Kurdish YPG forces are competing for the key ISIS-controlled town of al-Bab in the province of Aleppo. Both sides need it to ahieve own strategic goals in the area. 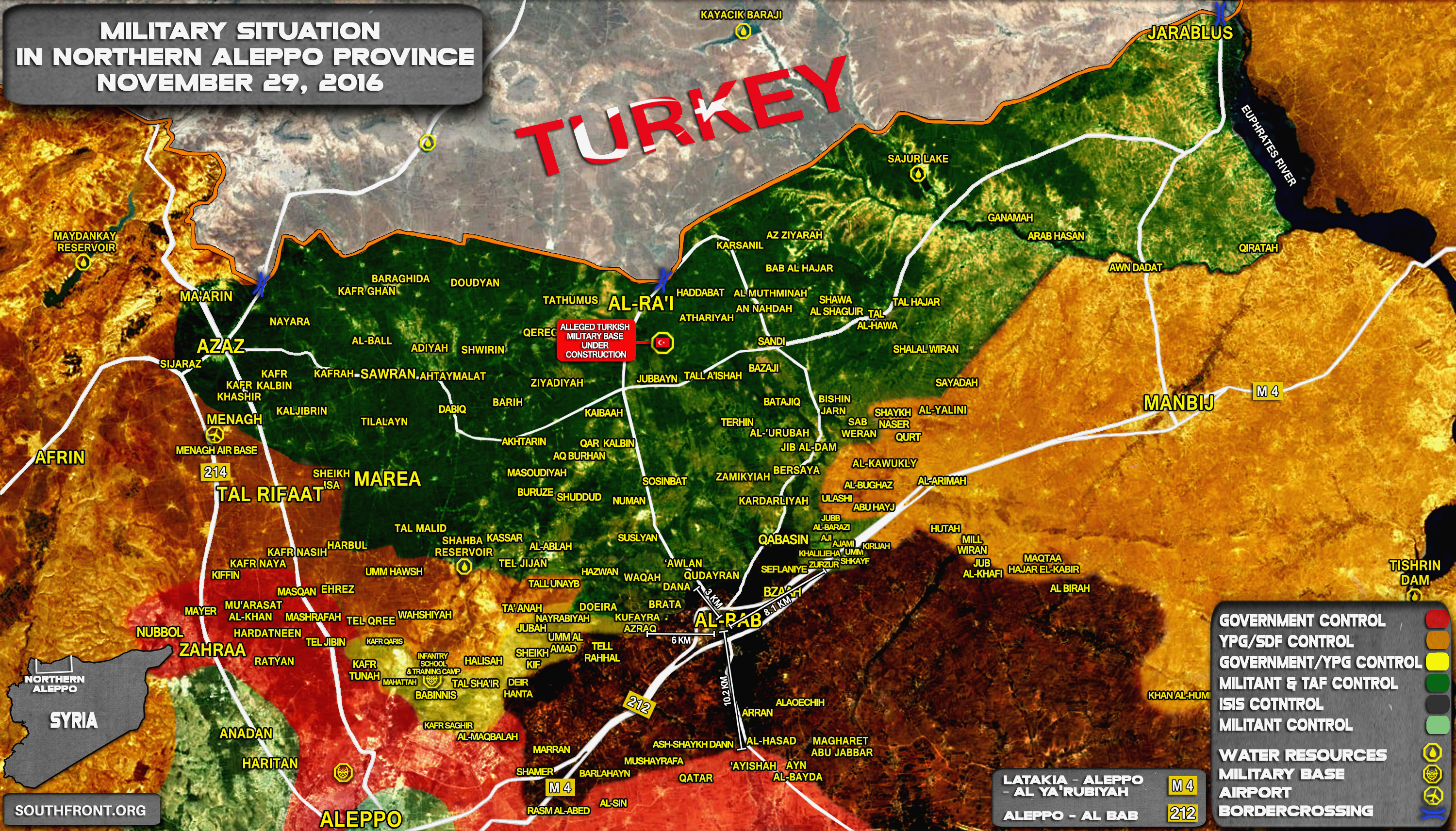 So, when do we get to see the video of them being beheaded?

probably very soon, if it’s true. ISIS and Turkey have the utmost priority to appear arch-enemies.

its a hoax. Erdogan need a reason to invade al-bab before ypg and saa do it

We waiting for the decapitations !! (PD : That British Producer (of films) is hiring again I heard)

More like turkish soldiers embedded with isis. Why would wahabi isis want to capture wahabi allied turkish troops that are enabling a government known to have dealings with isis? This is likely propaganda put out by turkey to make it appear as if they and isis aren’t on the same side. They are at the least in an indirect manner and , more likely, direct allies.

Well, the Turkish military was founded as a secular force that kicked people out for overtly displaying Islamist ideology. That was part of Ataturk’s whole vision for Turkey. Erdogan has been trying hard to undermine that, re-appointing many disgraced Islamist personnel, like the SF commander who has been training all the Wahhabist terrorists, but he can’t just snap his fingers and make his secular army change ideals. So, perhaps he is sending some of them to fight in Syria. They won’t be reluctant to kill his MIT/SF backed terrorists; the terrorists won’t be reluctant to kill them since they are not true believers; and he gets rid of some people who don’t support his Ottoman Empire revival..

truth is they were not captured but invited for a celebration. after the party the turkey solders will be returning with bouquet and a thanksgiving card for Erdogan.