Barracks of the Saudi National Guard and a Saudi military base were struck with ballistic missiles, launched by the Houthi-Saleh alliance in the Saudi region of Najran. 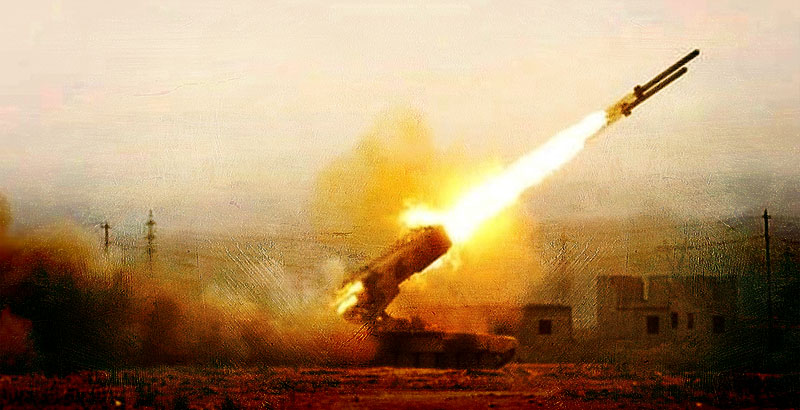 The Houthi-Saleh alliance launched ballistic missiles on Saudi positions in the kingdom’s region of Najran. As result, barracks of the Saudi National Guard were destroyed, while a Saudi military base was severely damaged, the al-Masirah informational website reported on Sunday.

Earlier, several Yemeni missiles were also launched on a gathering point of Saudi mercenaries in Lahij’s Kahboub district. As result, a number of Saudi fighters was killed and wounded. Another Saudi mercenaries’ site were also attacked with missiles in the Saudi southwestern region of Jizan.

Meanwhile, just a day after termination of the UN-backed armistice, Saudi fighter jets renewed its airstrikes on Yemen.

Internationally-banned cluster bombs were dropped by Saudi aircraft on Baqim district in Saada province. As result, at least six civilians were killed.

Hafa, Nihm and Naqim districts in the Yemeni capital of Sana’a, as well as a water storage facility in the western port city of Hudaydah were also bombed by the Saudi Air Force. Hajjah and Taiz provinces were also targeted and hit by Syrian warplanes.

You need to make a correction at the end there. Or we need a whole new story?

The Houthi are scrappy little buggers! The Saudi’s had no idea what they were getting into.

Pity they don’t have a lot more missiles.

It is possible, that by the time this tango is over, everybody will hope they are attacked by SA.