At least 15 terrorists of the Islamic State group, including two top field commanders, were killed in an aerial attack of the Syrian Air Force in Deir ez-Zor. 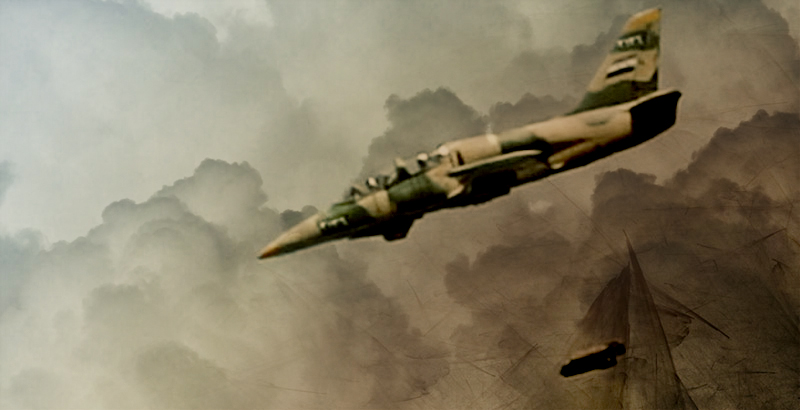 At least 15 members of the Islamic State (IS) terrorist group, including two its top field commanders, Abu Mohammad al-Adnani and Libyan commander Abu Walid Terablosi, lost their lives during an aerial attack of the Syrian Air Force in Deir ez-Zor, a field commander of the Syrian Army, General Osam Zahralddeen, said on Wednesday.

Zahralddeen also added that in recent days, a series of fresh attacks on defense lines of the IS terrorists, stationed near the Deir ez-Zor’s cemetery, located in the southern outskirts of the city, was launched by Syrian troops, who managed to advance 3 km deeper into the territories, occupied by the IS.

According to earlier reports, the Syrian Army targeted gatherings and concentration centers of the terrorist group near the Deir ez-Zor airbase, located in the southern countryside of Deir ez-Zor. As a result, at least nine members of the group, including several non-Syrians, were killed, and their plans for an imminent offensive were disrupted.

The IS was forced to retreat from the battlefield in order to avoid more casualties.