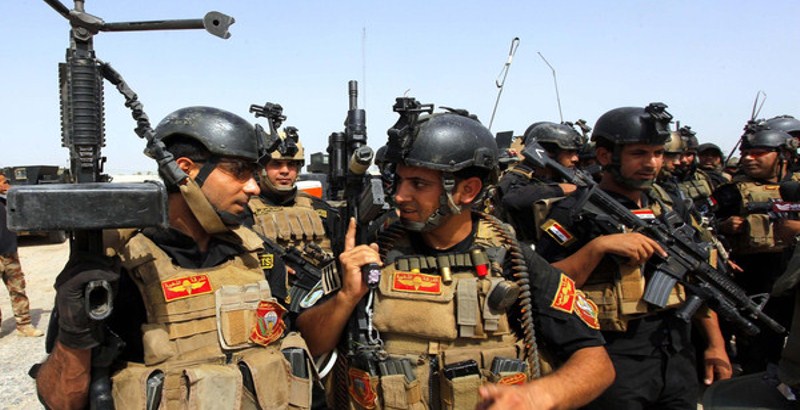 Today, according to a report, dozens of ISIS terrorists have been killed when the Iraqi security troops with armed volunteers and tribesmen have thwarted ISIS attacks in two areas in southern Fallujah.

Meanwhile, the commander of the Anbar operation reported the killing of 17 ISIS terrorists in northeastern Ramadi.

The commander said that the Iraqi forces deactivated 12 booby traps and set off two bombs planted in houses. 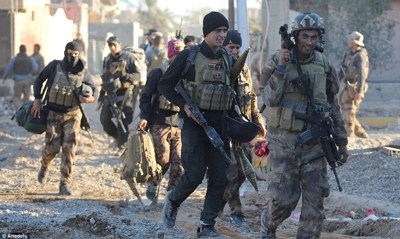