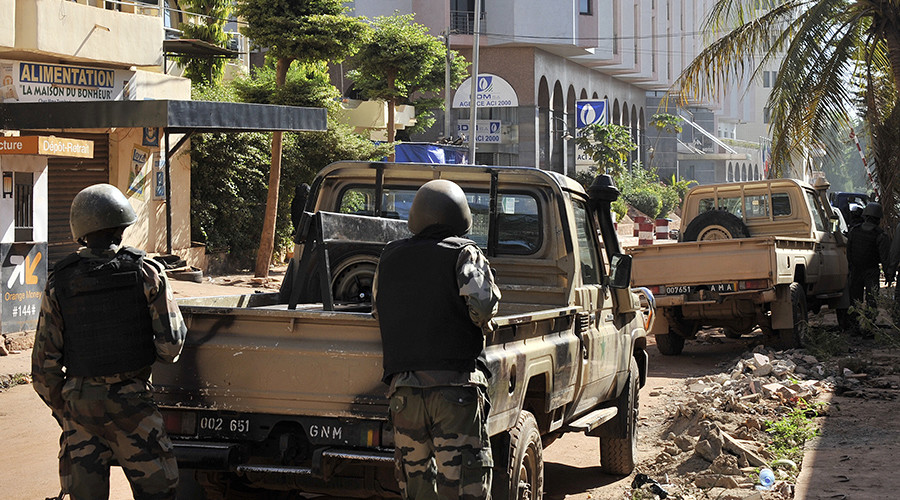 At least 9 people have been reportedly killed at the Radisson Blu hotel in Bamako, Mali on Friday morning. Reports say 170 people are being held hostageas as armed gunman stormed a luxury hotel.

The gunmen stormed the US-owned hotel, which is popular with foreign businesses and airline crews, shouting “God is great!” in Arabic.

Malian special forces have entered the Radisson Blu Hotel in Mali’s capital, Bamako, to end a siege by gunmen who had been holding 170 people hostage.

Malian state TV is reporting that 80 people have now been freed.

Military Coup Is Underway In Mali