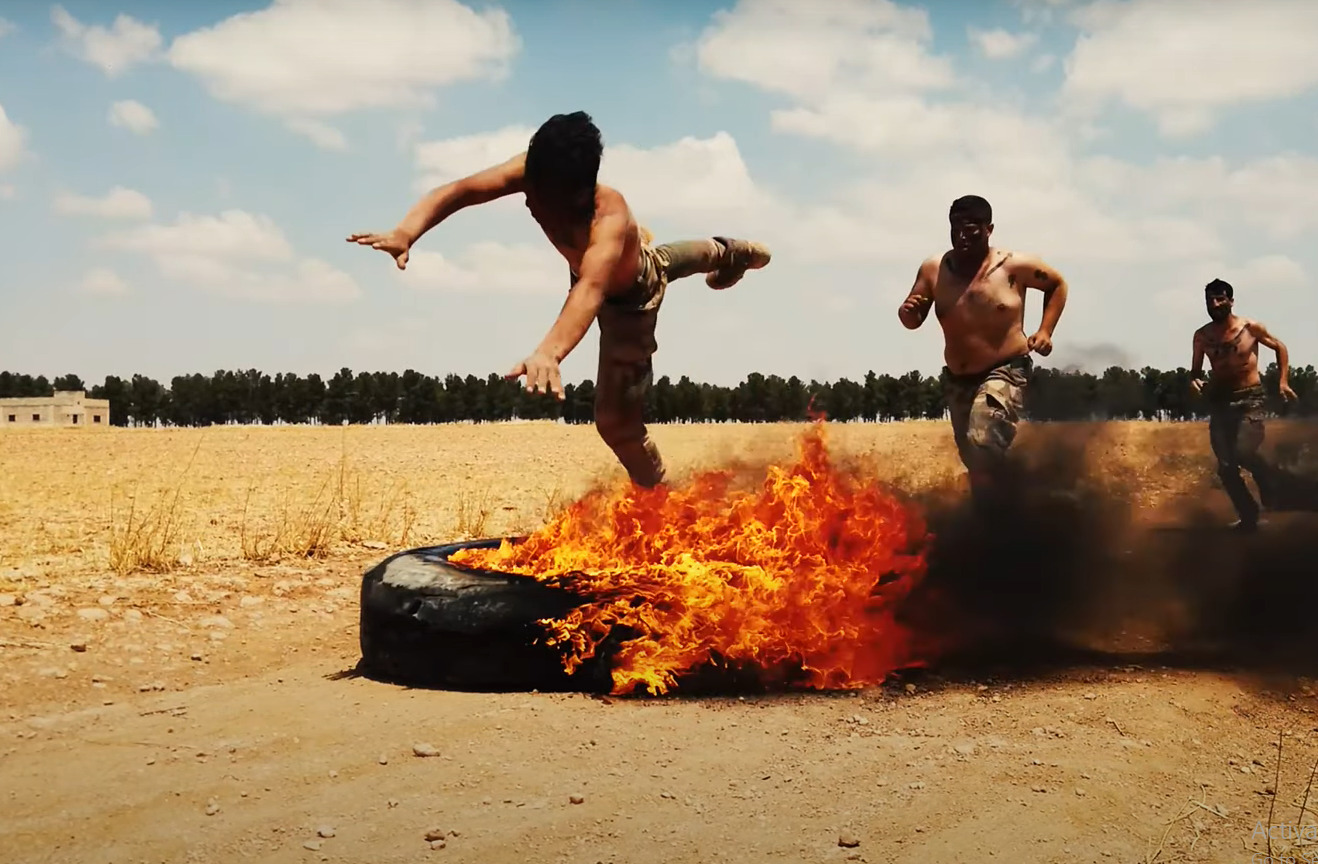 More than 150 Turkish-backed Syrian militants were preparing for deployment in Libya, the Syrian Observatory for Human Rights (SOHR) reported on July 10.

According to the London-based monitoring group, the militants will replace those who will return to Syria before July 15. The plane that will take the new batch from Turkey to Libya will carry other militants home on its return flight.

“The rotation of [Syrian] mercenaries is being done regularly, every 15 days … [Turkey] has been keeping the same number of mercenaries in its bases in Libya,” the SOHR’s report reads.

Turkey deployed thousands of Syrian militants in Libya between 2019 and 2020 to support its allies in the now-defunct Government of National Accord. More than 6,000 mercenaries are still in the war-torn country. Last June, Ankara sent more than 500 mercenaries to Tripoli.

Initially, Turkey promised Syrian militants a monthly salary of up to $2,000 for fighting in Libya. Now, however, most militants are barely receiving $500 a month.

Turkey has been ignoring requests from Egypt, and allegedly the U.S., to withdraw Syrian mercenaries out from Libya for nearly a year now. The recent progress in the intra-Libya peace process didn’t change Ankara’s stand.

Last year, a number of reports revealed that Turkey was planning to maintain permanent military presence in Libya, mainly in al-Watiya Air Base and the port of Misrata.

An entire 150 mercenaries? Wow, they should really change the course of the war.

To clarify term militants. When Syrian Islamist militants are transited to fight in Libya, under Turkish intelligence control and on Turkish state payroll, for factional affiliates of the Muslim Brotherhood, they are by definition both international terrorists and mercenaries.