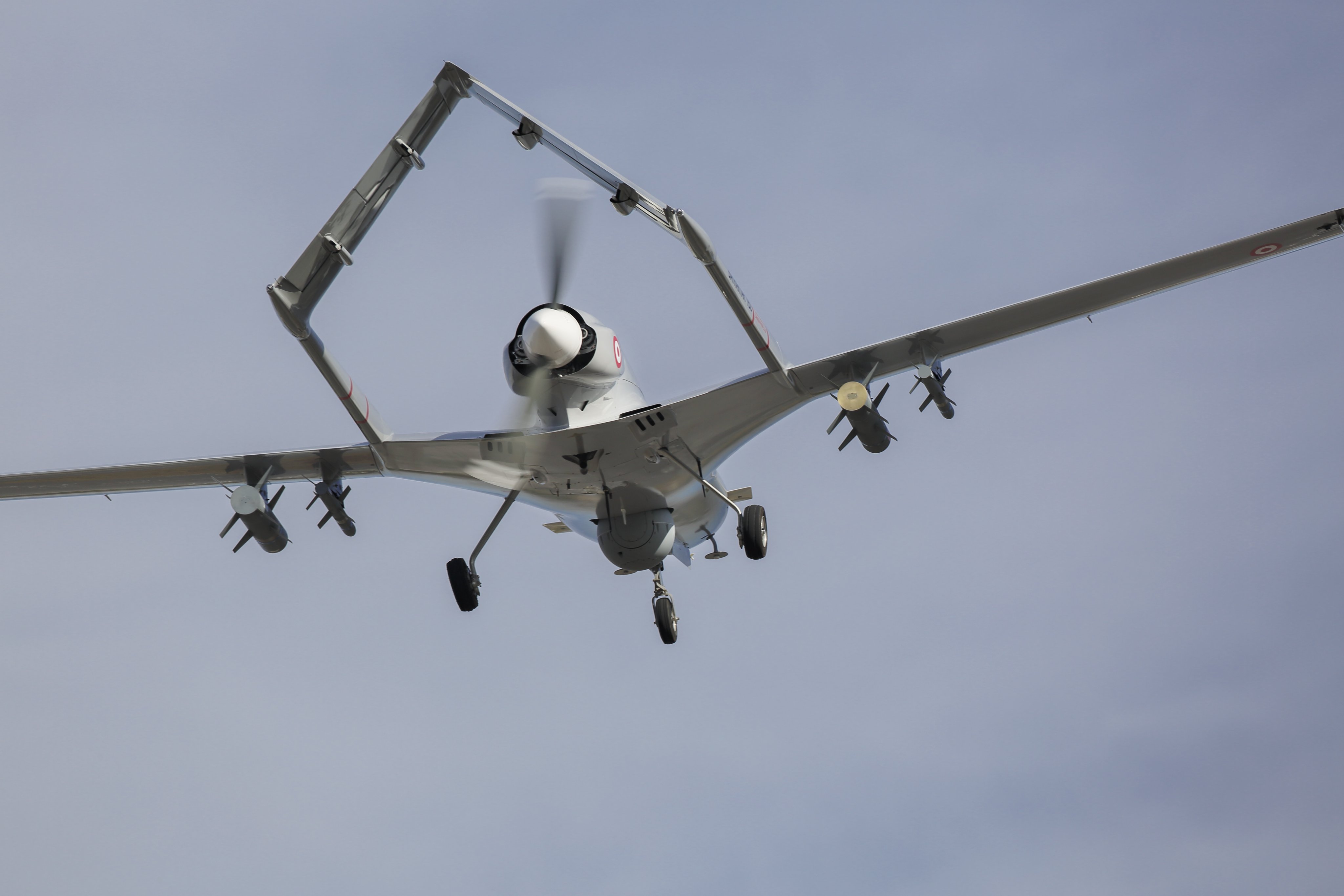 Turkey continues to target Kurdish-held areas in northern and northeastern Syria in the framework of Operation Claw-Sword.

On November 23, at least 15 Turkish strikes hit targets in the region, according to the London-based Syrian Observatory for Human Rights (SOHR).

One of the strikes targeted an SDF position located next of a base of the Russian Military Police in the town of Tell Tamer in the northern al-Hasakah countryside.

The Turkish strikes also targeted four oil and gas facilities and an electrical substation, which resulted in heavy material losses.

Casualties were reported after many of the strikes. However, no official numbers have been released, yet. It was reported that a service member of the Syrian Arab Army (SAA) was killed and another was wounded in a strikes on the town of Kobane in the northeastern Aleppo countryside.

Turkey launched Operation Claw-Sword against Kurdish forces in Syria and Iraq in response to the November 13 Istanbul bombing. Ankara blamed the deadly terrorist attack on the Kurdistan Workers’ Party (PKK) and the Kurdish People’s Protection Units (YPG), the main component of the SDF.

Turkish defense minister Hulusi Akar claimed on November 23 morning that 254 Kurdish insurgents have been neutralized and 471 positions have been struck in Syria and Iraq since the beginning of the large-scale operation.

The SOHR put the death toll since the start of the operation at 47 people. Around of half of the casualties were reportedly service members of the SAA.

Turkish President Recep Tayyip Erdogan have already warned that his military will launch a ground operation against the SDF in northern and northeastern Syria “when convenient”. This could lead to more escalation, and possible to a full-blown military confrontation in the region.

Yes, against whom tho? Kurdish gangs?

Oh wow, yes you have to be really strong to kill some gangs.

Bravo. Keep hitting those oil facilities and hunting down those Kurdish PKK-YPG-SDF terrorists until the secessionist rodents are all in hell.

Kurdistan will be liberated

Finally, Turkey doing what Syria should have done. Hitting the US oil stealing shenanigans and the Zionist puppets at the same time. Strap in peeps, things are getting interesting with Iran also preparing ground actions against the stupid Kurds. When will these idiots in US controlled satraps like S Korea, Japan, Taiwan realise that the US/Zionists will use them all up just like the poor Ukies.

Can’t say I feel very sorry for them. This is their karma for being thieving, duplicitous, backstabbing allies of Israel and the US.

The SDFs can go SDF themselves.