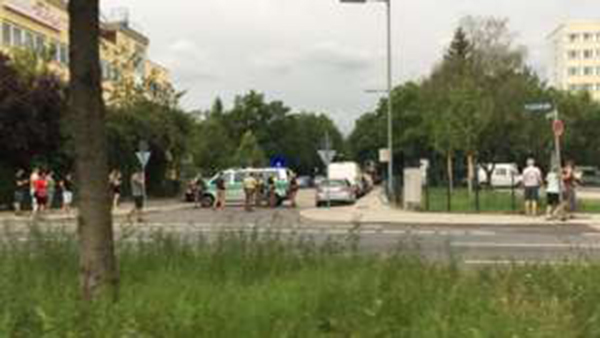 Media reports say that 15 people have been killed in a shooting in Munich shopping mall.

Shooting was reported at the Olympia-Einkaufszentrum shopping mall in the Moosach district of Munich, Germany.

A major police operation is ongoing, the Bild newspaper reported.

The police were notified of the events at 15:52 GMT, The Abendzeitung Muenchen newspaper said.