Airstrikes conducted by the Egyptian security forces on the Sinai Peninsula claimed lives of at least 15 terrorists linked to the IS. 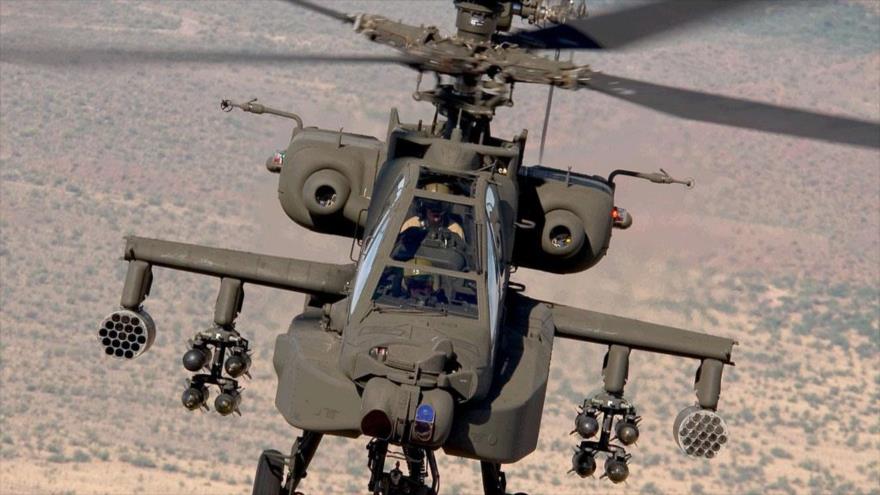 Airstrikes, conducted by the Egyptian Security Forces, killed at least 15 terrorists, linked to the Islamic State (IS) terrorist group, on the Sinai Peninsula, local media reported on August 10.

The positions of the Ansar Beit al-Maqdis terror group loyal to the IS near the cities of Sheikh Zuweid and Rafah were targeted by two strikes, launched form the helicopters, the Akhbal el-Yom information website said. According to the media outlet, the anti-terror operation is still ongoing.

The Egyptian Security Service has not confirmed the information about the operation so far.