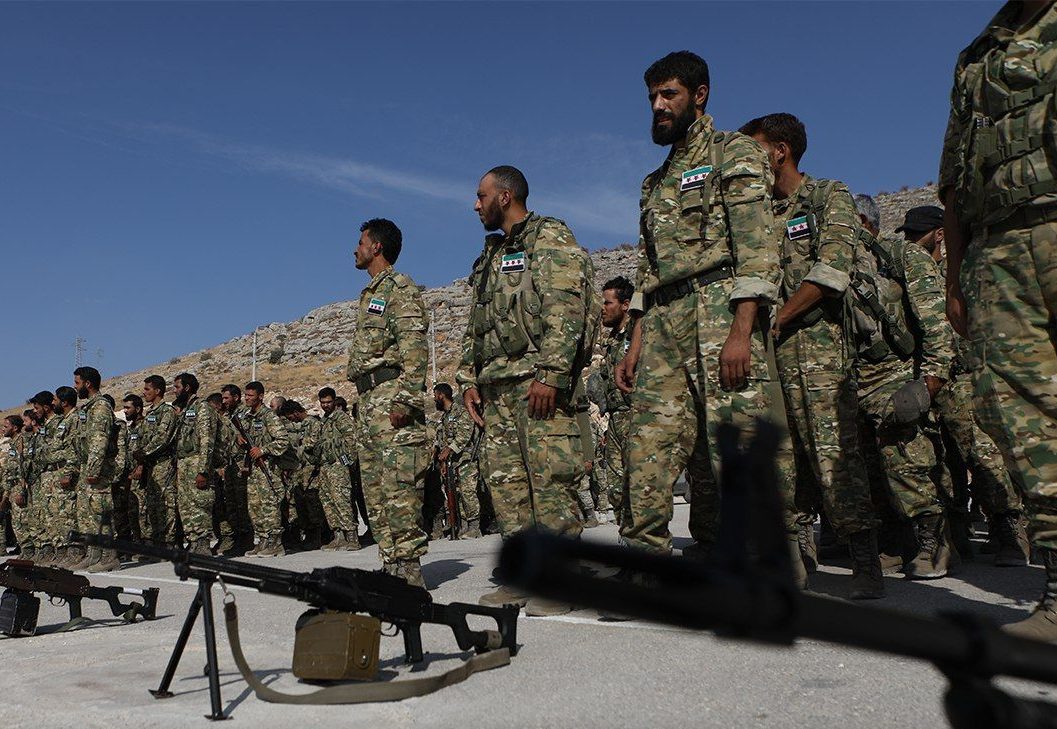 A total 13 Syrian militants, including two minors, were killed in the last few days while fighting for the Government of National Accord (GNA) in Libya, the Syrian Observatory for Human Rights (SOHR) reported on May 29.

According to the UK-based monitoring group, the militants were killed during clashes with the Libyan National Army (LNA) around the capital, Tripoli, and near the city of Misrata.

With the recent death of 13 militants, the number of Syrians killed fighting in Libya grew to 331, including at least 20 children under the age of 18.

Despite these losses, more Syrian militants were deployed in Libya in the last few days. The total number of Syrians fighting for the GNA is now 11,200. Another 2,300 recruits are now receiving military training in Turkish camps.

Syrian Islamist militants and mercenaries drawn from Idlib – handing their lives over to complete control of Turkey, and getting themselves killed in far flung Libya, over Erdogan’s self-grandiose ideas about Turkey controlling the eastern Mediterranean…an amnesty offer from Damascus is the much better option for these Syrian militants.