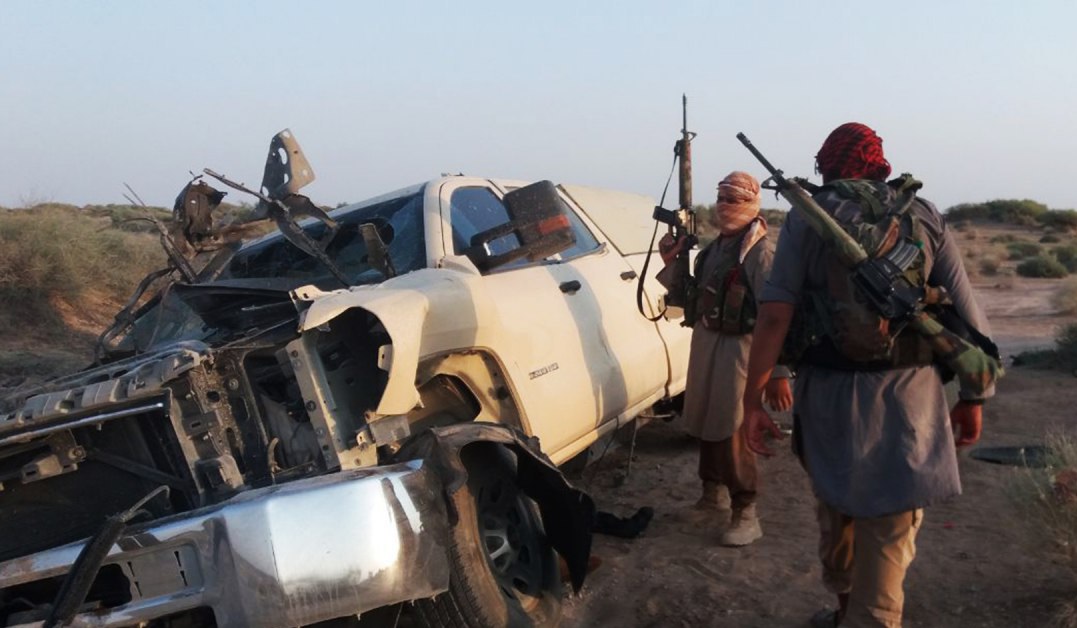 On November 13, at least 13 fighters of a tribal pro-government formation known as “Usud al-Sharqiyah” [the Lions of the East] were killed in an ambush set by ISIS terrorists near the town of al-Masrab in the northwestern Deir Ezzor countryside, according to the Syrian Observatory for Human Rights (SOHR).

The victims were reportedly conducting a combing operation around a salt mine near al-Masrab when they came under attack.

While some sources said that the ambush involved direct shooting by ISIS terrorists, other said that the terrorists targeted the tribal fighters with improvised explosive devices and landmines.

“This was the largest single loss of life for regime forces and the militiamen loyal to them at the hands of the Islamic State [ISIS] organization in five months,” the SOHR said in a report.

Usud al-Sharqiyah is mainly made up of fighters from the Al Shaitat Arab tribe. Hundreds of the tribe’s members began fighting for the Damascus government in 2018 in response to a large-scale attack by ISIS on their heartland in the southern countryside of Deir Ezzor. The terrorist group massacred between 700 to 900 members of the tribe in August of that year.

SAA should call truce in Idlib and use every asset to wipe out ISIS. It is astounding they have not done so.

The ISIS terrorists are trained and supplied at the Al-Tanf US military base.