At least 124 IEDs have been removed in the liberated area of Yarmouk in southern Damascus over the past 24 hours, Chief of the Russian center for the reconciliation of conflicting parties, Maj. Gen. Yuri Yevtushenko, said on May 25.

On May 26, Maj. Gen. Yevtushenko revealed that over 300 Syrians had returned to their homes in the province of Homs and the Eastern Ghouta region of Damascus.

“Restoration of damaged social infrastructure facilities and normalization of everyday life encourage people to return to the places of their former residence. Over the past day, as many as 216 people returned to their homes in the province of Homs, and 134 people returned to Eastern Ghouta,” he said.

The military official added that a total of 66,496 people had returned to Eastern Ghouta from refugee camps.

“Syrian security agencies are checking information about former members of illegal armed groups who have surrendered arms and returned to peaceful life in the province of Homs. During the day, as many as 3,192 people underwent the process of status verification. They surrendered 338 pieces of weapons,” Maj. Gen. Yevtushenko revealed adding that Russian military police have deployed observation points in the settlements of al-Rastan and Kafer Laha.

According to Maj. Gen. Yevtushenko, in the past day, the center had delivered a total of five tonnes of humanitarian cargoes, including food products, medicines and articles of daily necessity to the settlements of Mazloum in the province of Deir Ezzor and Tell Maqsour in the province of Aleppo. More than a tonne of bread was delivered to the Aleppo district of Tatal. 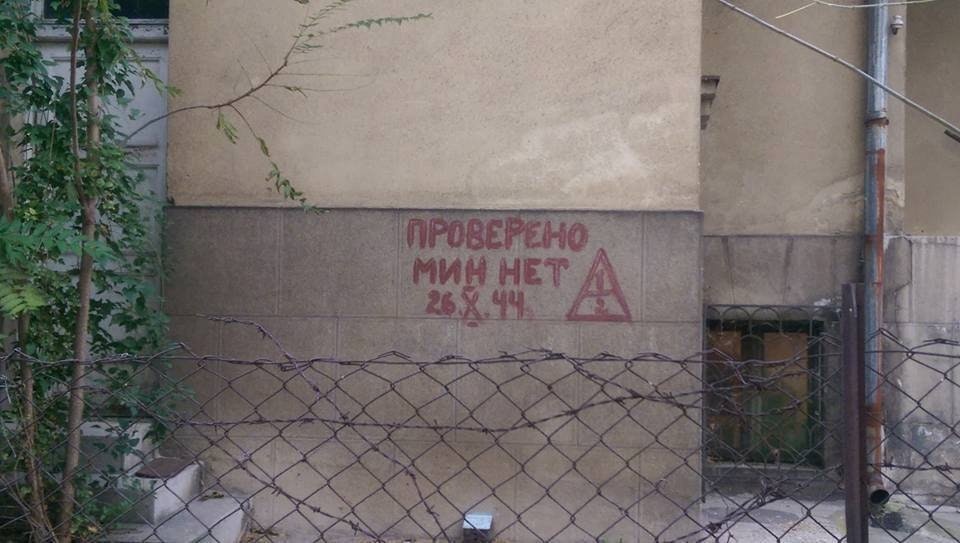 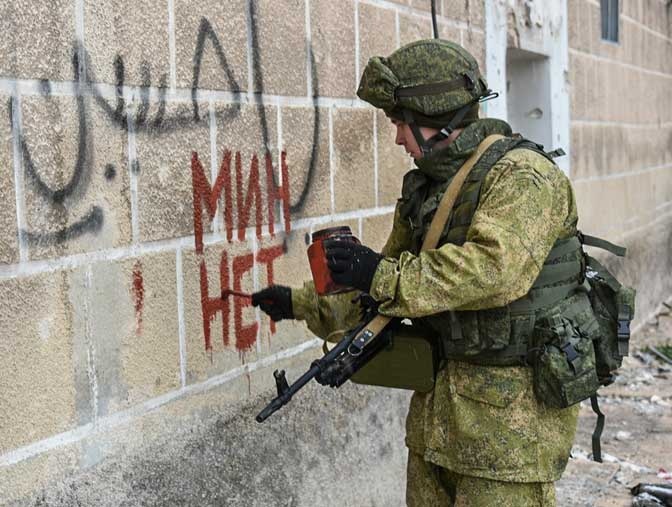