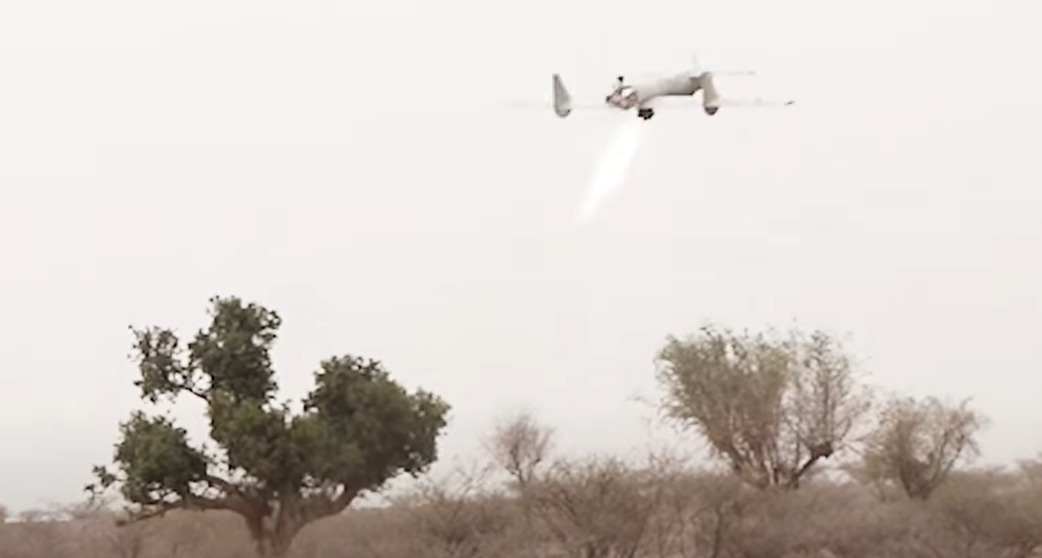 On February 10, at least 12 people were wounded when a suicide drone launched by the Houthis (Ansar Allah) from Yemen hit Abha International Airport in the southern Saudi province of ‘Asir.

Brig. Gen. Yahya Sari, a spokesman for the Houthis, said that the drone, a Qasef-2K, hit an “important military target” in the airport. The spokesman called on civilians in Saudi Arabia to stay away from military positions. 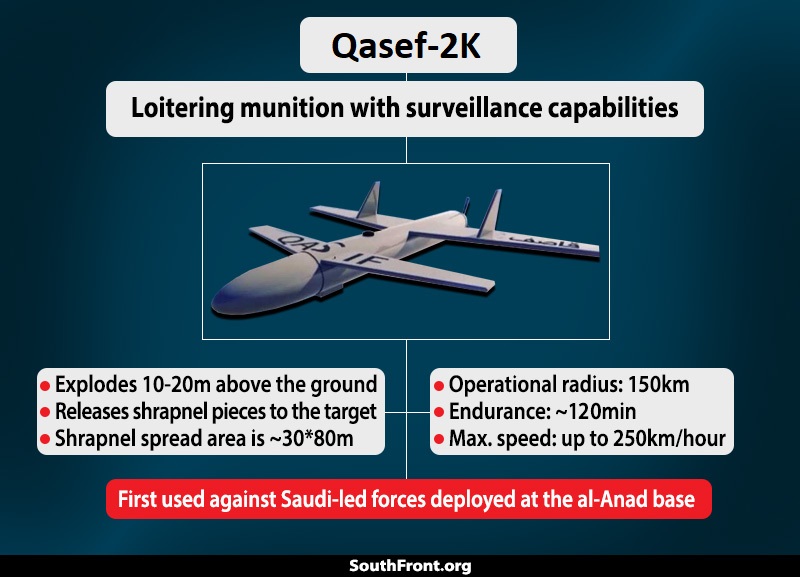 The Saudi-led coalition claimed that the Houthi drone was intercepted, without clarifying how 12 people were wounded in Abha International Airport. In a statement, the coalition said that it will be taking “strict operatives measures” to end the Houthis’ threats to airports in Saudi Arabia.

“The Houthi militia’s deliberate attacks on civilian airports represent a threat that cannot be ignored and requires deterrence … Critical positions in [the Yemeni capital] Sanaa that the Houthis use to launch drones will be bombed,” the coalition’s statement reads.

The coalition went on to call on civilians in Sanaa to move away from civilian positions being used by the Houthis for the next 72 hours.

The attack on Abha International Airport was likely an attempt by the Houthis to deter the Saudi-led coalition and its proxies who recently escalated their ground operations in central and northwestern Yemen.

Any harsh response by the Saudi-led coalition to the attack on the Abha International Airport will likely provoke the Houthis even further.

Hmmm… Who is Salman and his Saudi family? Muslims not.. Hmmm read this below when Jews controlled Saudiarabia and Yemen. It is Israelis newspaper “Haaretz” Who are trying to rebuild it now using stupid Saudi and UAE? The same in Ukraina to rebuild Khazaria.

Stupid Muslims in Saudi, UAE, Egypt, Jordan, Turkey, Bahrein do not realize this…. They are tools to do it and when they are finished they will be destroyed… Please, read it, stupid Muslims from countries above what Israelis Haaretz is writing about. READ IT people from Saudi, UAE, Bahrein, Turkey, Egypt, Jordan… You have been used for all wars in the Middle East, especially now. Yemen war is the best explanation. Quin Sheba is from Marib (Yemen) and she was together with Jewish king Salomon… And her temple is still in Marib in Yemen

Here is more history about Sheba and Salomon. Many buildings in Israel have “Sheba” name

First of all, Turkey is neutral on this conflict. Secondly, Assad regime is the only non-Muslim regime on the region. Thirdly, what does this have to do with ancient Arabia and Yemen?

Assad government is secular and is supported by Christians and communists. Turkey will disintegrate in the end.

Nobody denies the humanitarian catastrophe in Yemen. However, I don’t get it why every state there need to ally with either Iran or Saudi Arabia instead of leading a steady and independent policy.

And what about China who supports the Hadi government?