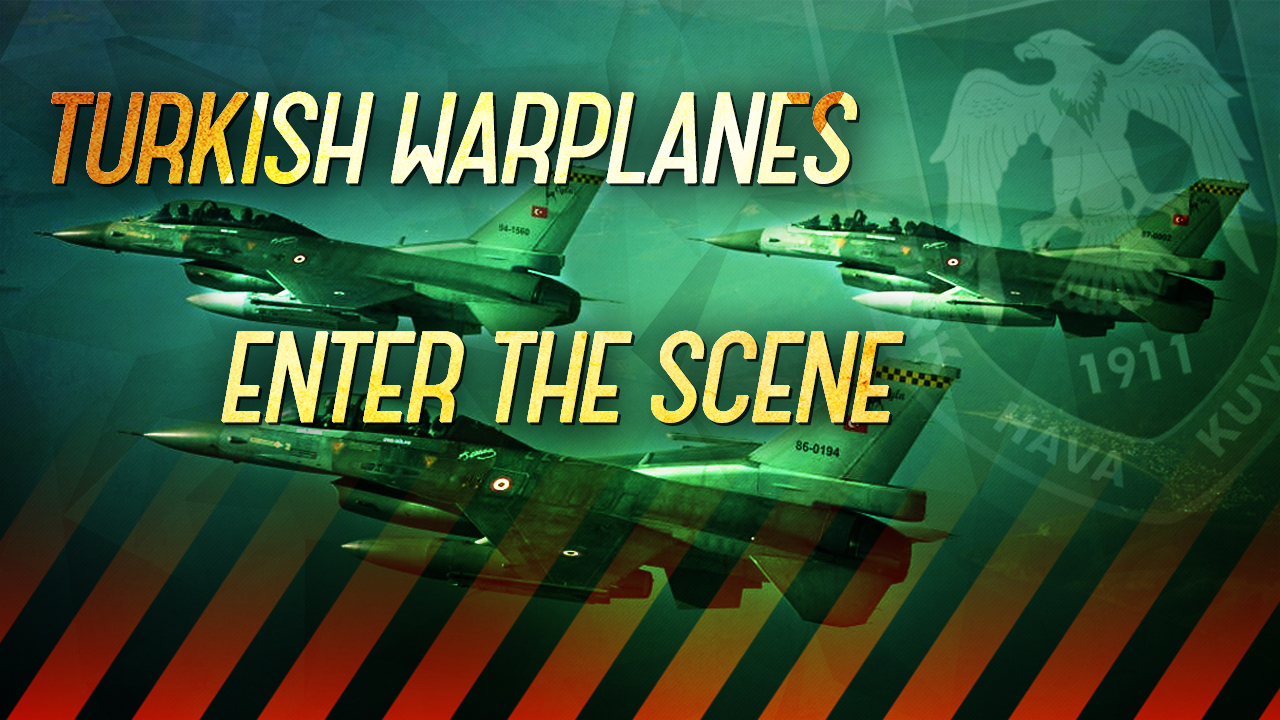 The death toll from the November 20 Turkish airstrikes on the Syrian Democratic Forces (SDF) areas of influence in northern Syria has reached 31 people, according to the Syrian Observatory for Human Rights (SOHR).

The airstrikes were a part of a limited Turkish operation that also targeted positions of the Kurdistan Workers’ Party (PKK) in northern Iraq. The operation, codenamed Claw-Sword, was carried out in response to the November 13 Istanbul bombing. Ankara blamed the PKK and the Kurdish People’s Protection Units (YPG), the main component of the SDF, for the attack.

The London-based SOHR said that the casualties included 18 personnel of the SDF and 12 soldiers of the Syrian Arab Army. The reporter of the Hawar News Agency, Essam Abdullah, was also among the casualties.

The Syrian Ministry of Defense confirmed that a number of service members were killed in the airstrikes, without providing any details.

The SDF claimed that only one of its fighters was killed, while the Afrin Liberation Forces, which is affiliated with the Kurdish-led group, acknowledged that five of its fighters lost their lives.

Losses were not limited to casualties. The SOHR released several photos showing some of the heavy material damage that was caused by the Turkish airstrikes on northern Syria. 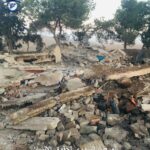 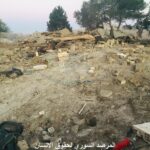 The SDF has already vowed to respond to the deadly Turkish airstrikes in a “powerful and effective” manner at the “right time and place”. In a statement, the group went as far as accusing Ankara of plotting the bombing in Istanbul in order to use it as a pretext for a new operation in northern Syria.

The Turkish military and its proxies in northern Syria have been preparing to launch a new operation against the SDF for several months. However, Ankara don’t appear to be interested in such an escalation, at least for the time being.

The airstrikes were likely carried out to deter and intimidate the SDF instead of a costly ground operation that would be opposed by both Russia and the United States and could lead to a confrontation with the Syrian government.

I think it’s pretty obvious that Turkish secret police bombed Istanbul so that Erodganistani regime could use it as an excuse to kill Syrians and arrest random people who they didn’t like (they arrest almost 50 people the next day! Yeah sure like it took 50 people to place ONE bomb AND they just arrested them the following day as if just waiting, because they WERE JUST WAITING for the signal since this was preplanned BY turkozionists). Recently there was an idiotic vote in the UN about how Russia should pay war reparations to Ukraine and Erdoganistan voted in favor (of Nazi Ukrainian puppet regime). Turkey is owned by zionists and we all know how zionists love their false flag operations, they love using terror to get what they want.

Yes, Turkey is playing a dicey game, alternating between both sides. But it is slowly moving towards the Eurasian axis led by China and Russia and Iran. At one time, Turkey had dreams of becoming an EU member, but who in his right mind would even want to join the EU now? And Turkey’s relations with the U.S. have never recovered after the American-backed coup in 2016 against Erdogan. Turkey’s immediate interests align more with Russia and Syria and Iran, Russia’s allies in the Middle East. To beat off the Kurds, Turkey needs the support of both Iran and Syria to maintain secure borders. Economically, Turkey stands to benefit as a gas hub to Europe now that Nord stream II is blown–as long as it is friendly to both Russia and Iran. And Turkey’s alliances with the ancestral Turkish populations of Central Asia can only be maintained if it becomes an integral part of the Eurasian axis. The vote for reparations to Ukraine was all about optics, not substance.

Stop talking wishful right now! Turkey is in NATO, you understand? They will do as told, or else no more NATO ie; imminent economic collapse like Pakistan is facing…..rest of your post is all wishful thinking…You got it? There is no ‘Eurasian axis’….ok?

There’s no way that Erdogan can order the killing of his own people to justify strikes in Syria. I know this for sure because he is a TRUE Muslim and we don’t pull such dirty tricks.

Too back you don’t have such strength anymore.

Those countries, Nazis, politicians all sponsored by the bankers can do anything above and under their law.. And that should make us happy???

The Allies are bitch-slapping russia and it’s puppets…heheheh

This is ALL dis-information. The Russians gave the green light to ‘allow’ the Turks to use Syrian airspace. All you have to do is look at the source where this information is coming from – hint? aka London. good luck

now Russia has alot of problems in Ukraine and Iran has problems inside. Its a good time to contunie the major military incursion in Syria and lraq

Kurdistan will be destroyed

Russia opened its airspace in Syria to Turkish warplanes.Otherwise, such an attack would not have taken place.