12 civilians have been killed in US-led coalition airstrikes in the Syrian province of Hasakah, the country’s state-run news agency SANA reported on June 12.

“Local sources told SANA’s reporter that warplanes of the US-led coalition bombarded citizens’ houses in the village of Tal al-Shayer in the southeastern countryside of Hasaka, claiming the lives of 12 civilians from Hassoun al-Basha’s family and injuring two others of the same family (father and his son),” the SANA said.

In a separate article, the SANA revealed that the Syrian Foreign Ministry had sent a letter to the UNS ecretary General and the head of the Security Council on the recent US-led bombing on Tal al-Shayer:

The Ministry stressed that the coalition’s persistence in committing massacres, war crimes, and crimes against humanity, along with its continuing support for terrorists and its exploitation of terrorists and separatist militias, all show that the Security Council is negligent in enforcing international law and in putting an end to the coalition’s hostile plots that target Syria’s sovereignty and territorial integrity and seek to prolong the crisis.

The letter stressed that Syria calls on the Security Council to shoulder its responsibilities by condemning such massacres and working to stop them from reoccurring, as well as working to end the hostile and illegal presence of US and other foreign forces in Syria.”

US, UK and Israel have butchered more than 100 millions of innocent civilians in the wars for stealing lands and their assets. Now civilized nations should use nukes on them for protection of this world humanity.

China’s total debt quadrupled between 2007 and 2014, which was about one-third of the $57 trillion in debt added globally during that period. 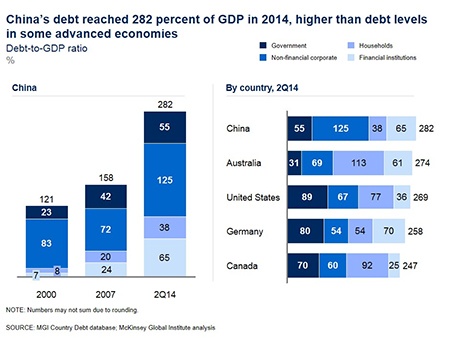 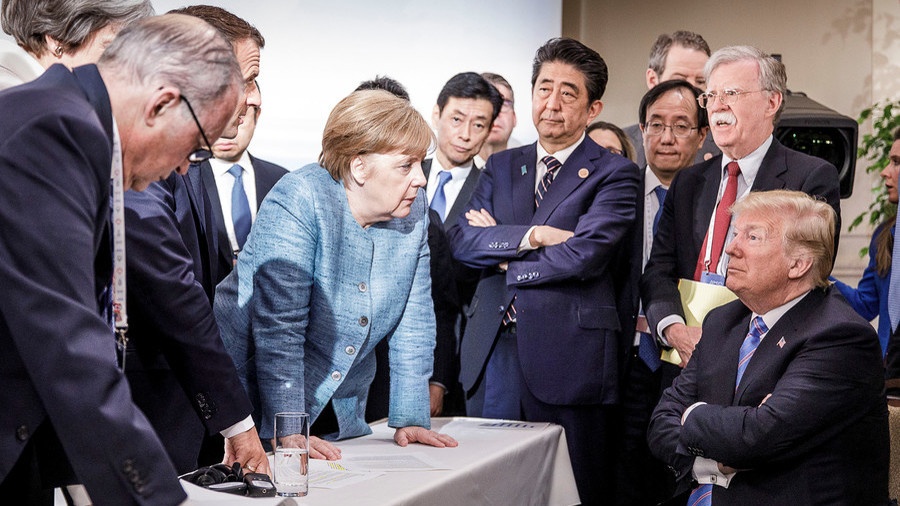 US and Britain should not be in Afghanistan because Afghanistan have given one stroke to Russia and then what happened to Russia. Now we see that how Afghanistan destroying US and UK economy. US and Britain have not only invaded Afghanistan rather they have opened ten wars in ten different countries like Afghanistan, Palestine, Iraq, Syria, Yemen, Libya etc. It is far far difficult that US and Britain survive in future. The other issue is dedollarization in Asian countries. They will not use Dollar and Pound currencies in their trade in the future.

Trump and Israeli migrants are there in the Middle East countries to loot the lands and their assets by both hands. This is very good chance to invade these looters and send them to the hell for ever.

Only skimmed this article. Why is SF republishing SANA’s report without confirmation? Ever hear of a conflict of interest? I will wait until some other source writes on this before giving an opinion.

But I’m sure you will accept it if it was reported by CNN- criminal news network,BBC- British bullshitting criminal or any other zio isrealhelli network!!

I repeat: conflict of interest.

the USA army and EU friend are effectively working for the Rothschild International Mafia crime Family. They are in Syria, on behalf of GENIE and the RIMCF. They are there to 1. Provide a safe haven for fellow terrorists like ISIS at al and the KURDS 2. They will murder as much Syrians/.Iraqis it will need to guard the OIL. 3. They will break any International laws as servile GOYIMs with guns.e. $chumpinsetin will go along with the OIL THIEVING project because, he is an asset as well.

Must be an important regional family to get mentioned by name.