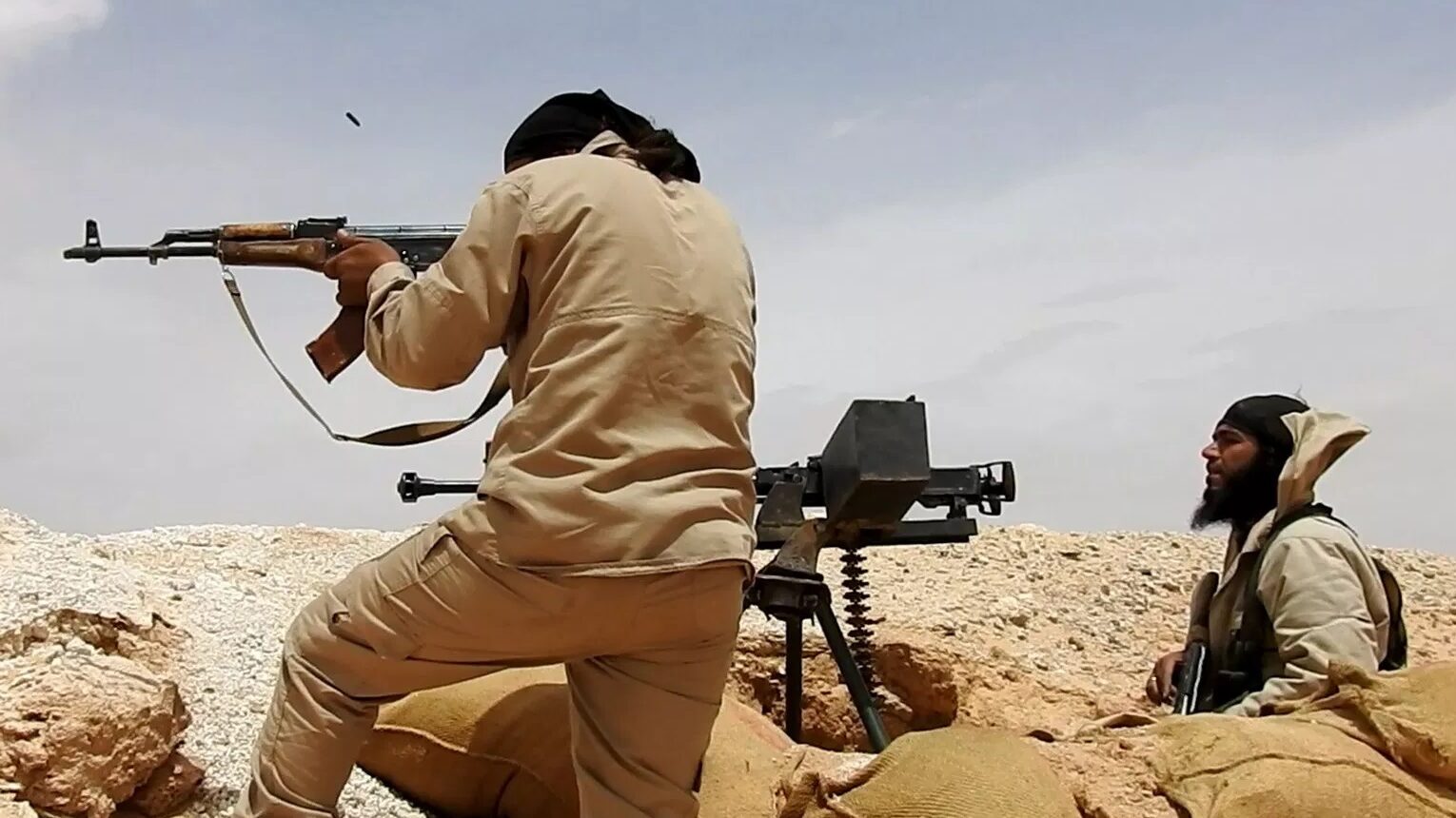 On December 8, ISIS cells in Syria’s central region attacked several positions of the Syrian Arab Army (SAA) and its allies between the town of al-Sukhnah and the T3 Pumping Station in the eastern Homs countryside, according to the Syrian Observatory for Human Rights.

Heavy clashes broke out during the attack. According to the London-based monitoring group, at least 11 were killed in the clashes, including a Syrian soldier, eight Iranian-backed fighters and two terrorists of ISIS.

“The wounded and dead were transferred to the National Hospital in Palmyra in the eastern countryside of Homs … to be transferred later to the Homs Military Hospital,” the group said in its report.

The SAA and its allies managed to push ISIS cells away from al-Sukhnah and the T3, where many gas and oil fields are located. The terrorists reportedly retreated back to their hideouts in the Homs desert.

Last week, the Syrian daily Al Watan said that the SAA deployed reinforcements in central Syria and intensified its operations against ISIS cells in the region, especially in the outskirts of al-Sukhnah and Palmyra.

ISIS attack on al-Sukhnah and the T3 may have been a response to recent successful counter-terrorism operations by the SAA.

The terrorist group received several blows in the last few months, the biggest of which was in mid-October when its top leader Abu al-Hasan al-Hashimi al-Qurashi was killed in a joint operation by the SAA and former rebels in the southern Syrian governorate of Daraa.

‘The terrorists reportedly retreated back to their hideouts in the Homs desert.’

What? Again?! Wow. They do this EVERY time! How convenient. Oh but wait. This story is from the oh so reliable LONDON BASED Syrian Observatory for Human Rights. Silly me, I should’ve realised.

Bedouins helped them. That’s why Muhammad said in the prophecy that Dajjal will be followed by the Bedouins.

They retreat to hospitality of American Al Tanf base. Not like ninjas in Homs.