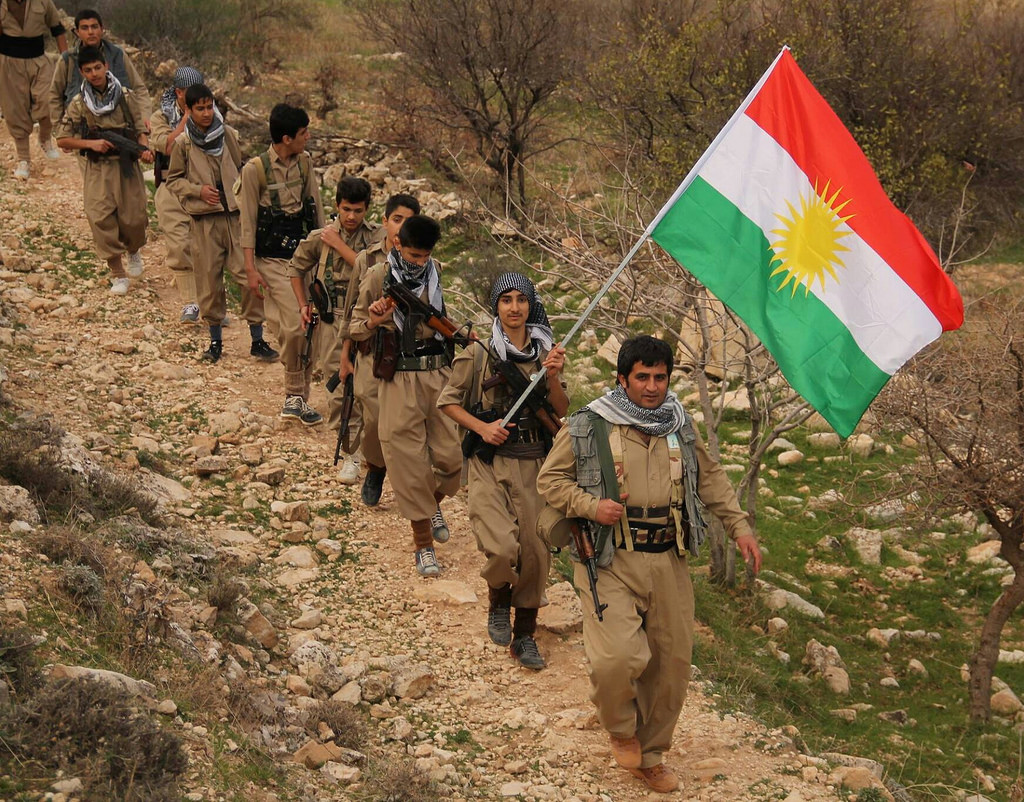 The Iranian military reportedly engaged in clashes with the Democratic Party of Iranian Kurdistan (PDKI) militants in Iran’s villages of Sergiz and Qereseqe outside the city of Shno on June 15.

According to the PDKI, 11 Iranian Islamic Revolutionary Guard Corps (IRGC) were killed. Other reports say 5 IRGC were killed, up to 7 injured.

The Iranian security forces reportedly used artillery in the area near Shno.

Shno is the city, located in the mountain area in Iran’s West Azerbaijan Province

These Kurd’s were created by Stalin historically, to use against the good Nationalistic-Iranian people. This Zio-Kurdish threat continues till this day. Someone take out the garbage, ISIS-Kurd’s-trash all at once. Kurd’s work for the Rothschild’s, Goldman Sachs, Mossad and Mi6. http://en.farsnews.com/