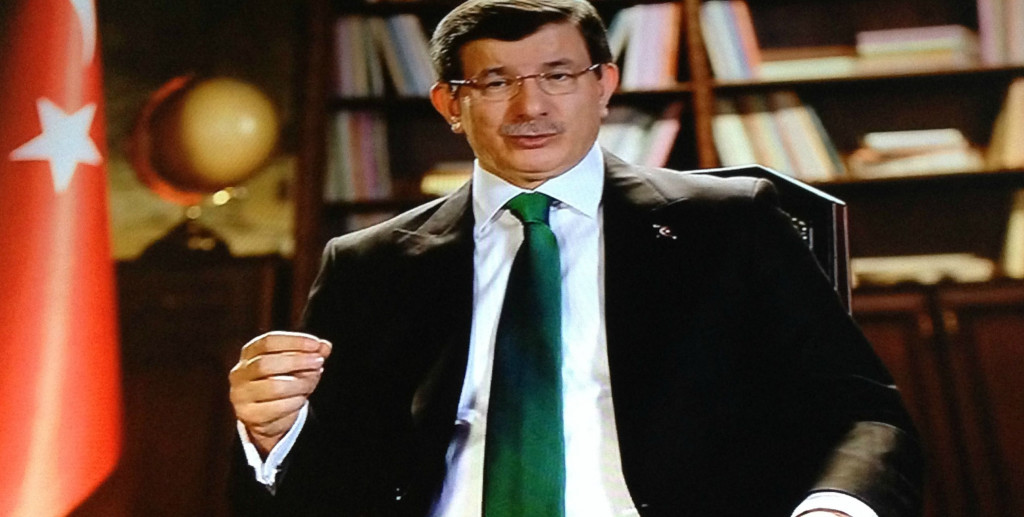 Turkish Prime Minister Ahmet Davutoğlu today revealed that he personally gave the order to down the Russian Su-24 frontline bomber that lead to the death of one pilot.

“Despite all the warnings, we had had to destroy the aircraft” Davutoğlu told a meeting of his AK party. “The Turkish Armed Forces carried out orders given by me personally”

NATO announced that the organization agreed with Turkey’s claim and pledged to stand in solidarity with Ankara.

The United States, however, seems to be privately disagreeing with Ankara’s assessment believing that the Russian jet shot down by Turkey on Tuesday was hit inside Syrian airspace after a brief incursion into Turkish airspace, according to top US official who spoke to Reuters on the condition of anonymity.