The agreement reached hours before the truce was due to come into force. 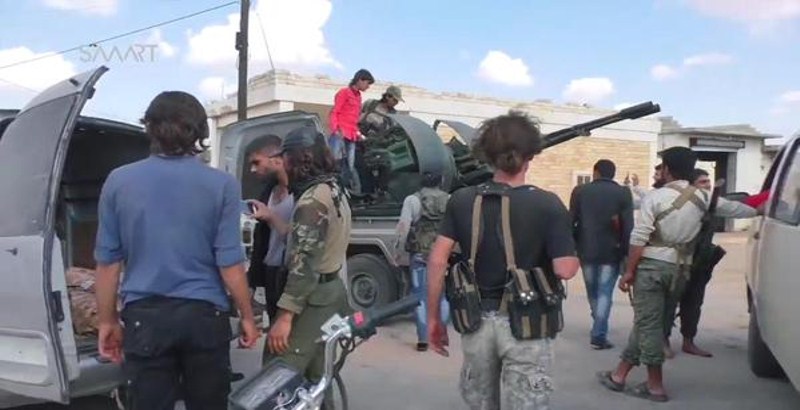 It is reported today that nearly 100 rebel groups in Syria agreed Friday to abide by a Russian-US ceasefire for two weeks.

According to the reports, the agreement reached hours before the truce was due to come into force.

“Factions of the Free Syrian Army and the armed opposition of 97 factions agree to respect a temporary truce… for two weeks,” the High Negotiations Committee said in a statement.

On February 23, the US and Russia have surprisingly paved the way for a new approach to a political solution in the Syrian conflict by declaring a ceasefire that was in effect from yesterday.

However, the Russian President Vladimir Putin  pledged that Russia would continue airstrike on ISIS,  Al-Nusra and other terrorist groups.

“I want to underline again that Islamic State, Al-Nusra and other terrorist groups that have been designated as such by the United Nations Security Council are not included (in the ceasefire deal),” Putin was quoted as saying by Interfax news agency.