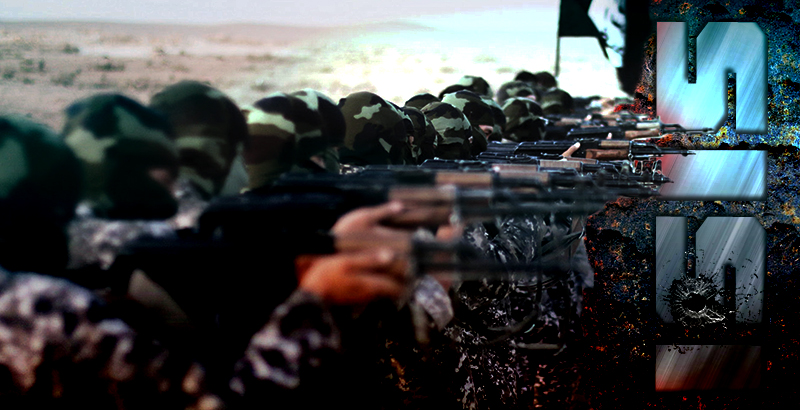 The US-led international coalition’s air power made 16,574 combat sorties during its 842-day long campaign against ISIS terrorist group, according to official numbers provided by Pentagon.

The coalition’s warplanes and combat drones made:

The area of Mosul in Iraq, areas of the YPG (SDF) operations against ISIS in northern Syria and a few of ISIS oil production centers (like Deir Ezzor) were main areas of the coalition’s airstrikes. De-facto, the US-led coalition ignored ISIS terrorists in other parts of Syria and Iraq, leaving them for the Syrian Air Force, the Russian Aerospace Forces and the Iraqi Air Force.

In total, the US-led coalition has 180 combat aircraft deployes for the operation. This means that in general 1 coalition aircraft makes 0.1 combat sortie per day.

Right now,  about 70 Russian warplanes (32-36 warplanes from Admiral Kuznetsov heavy aircraft-carrying missile cruiser and 46-48 from the Khmeimim airbase) are involved in the operation in Syria. The involvement of Kuznetsov’s air wing into the operation ups a general number of combat sorties made by Russian aircraft per day to 70-75. So, one Russian combat aircraft makes 1 combat sortie per day.

The Russian Aerospace Forces make 10 times more combat sorties per aicraft than the US-led coalition’s airpower. Despite this the US-led coalition keeps spending tons of dollars to keep all its air power and personnel deployed at the operational theatre.

US-led coalition generals just prefer to make money and dissiminate PR statement instead of fighting ISIS. The recent air raids in Mosul when the US-led coalition bombed allied Iraqi forces are another fact to confirm this conclusion.

Russian MOD has improved its PR image but still coalition has more reach in social media and blind following by “free” World.

In the real world against a real opponent US forces are not going to do well. Russia and China see this reality very clearly.

Can somebody rewrite this article in english?

Not wrong, doesn’t make any sense.

I also did not understand the numbers.

thanks. you are better than the whole SF team :)

well written. Apparently it’s the kind of article that generates the most pain in certain asses sitting at Lockheed-Martin, Mcdonnell-Douglas, Boeing and so on. Not to mention those democratically elected, uncorruptible senators and congressmen getting six-zeros checks as xmas gifts from the above companies.

Aside from the government having zero interest in defeating IS, this probably also reflects the absurd spare parts situation that exists in NATO. The F-35 was supposed to have been in service by now, so the US cut back severely on purchases of replacement parts for F-16s, and stopped buying for FA-18s and AV-8s. They’ve stripped museum aircraft for parts. I imagine all the countries suckered into buying their own F-35s did likewise, on top of the fact that European defence ministries have become notoriously cheap about stocking spares. Even Germany, which used to be all about stockpiling every military necessity, has something like 43% readiness in the Luftwaffe because Merkel won’t buy them enough parts. They are probably afraid to push the sortie rate too high, lest they have no aircraft left to fly.