A dozen of Syrian opposition groups has announced suspension of preparations for the peace talks in Astana. 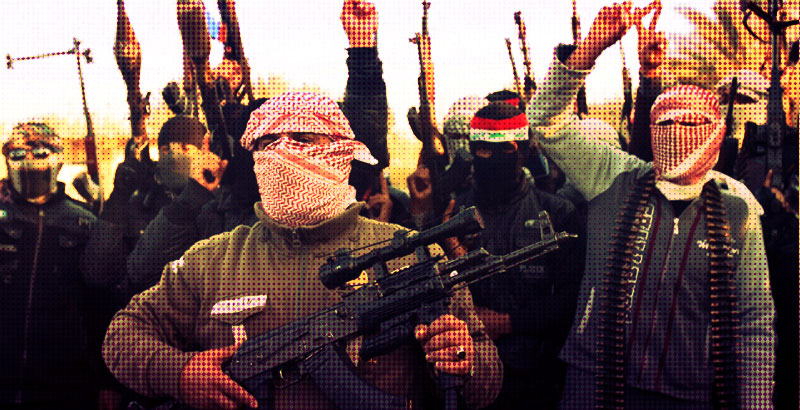 A dozen of Syrian opposition groups announced that they suspend preparations for the negotiations in the Kazakhstan’s capital of Astana due to Damascus’ infringements, the AFP news agency reported.

“The regime and its allies continued their onslaught and committed many big breaches,” a statement, signed by a number of militant groups and released on Monday, reads. “Given the escalating situation and the continuous breaches, the signatory armed groups declare… freezing all discussions regarding the Astana negotiations.”

The groups stressed that fighting in the rebel-held region of Wadi Barada, located to the north-west of Damascus, is ongoing. According to them, the region has been subjected to almost-daily attacks by the Syrian Armed Forces and its allies.

Meanwhile, the Syrian government claims that the region does not fall under the ceasefire agreement, as the Jabhat Fateh al-Sham (previously known as the al-Nusra Front) terrorist group, excluded from the deal, is presented there.

There will be no peace in Syria until all of the so called ‘moderate opposition’ has been expunged. KILL THEM ALL !!

Duke, I’ve chosen the term expunged because it means to remove all traces of their existence. However, I’ll settle for exterminating, eradicating, killing, butchering, etc.

They suspend preparations for something they were not invited? AFP is a joke (actually since the Lebanese “civil war”). These “opposition groups” must be McCain’s private mercenary units used to secure Israhell interests near Damascus.

“According to them, the region has been subjected to almost-daily attacks by the Syrian Armed Forces and its allies.” — Ah well, you probably shoulda thought about that before you POISONED THEIR WATER SUPPLY from that position…